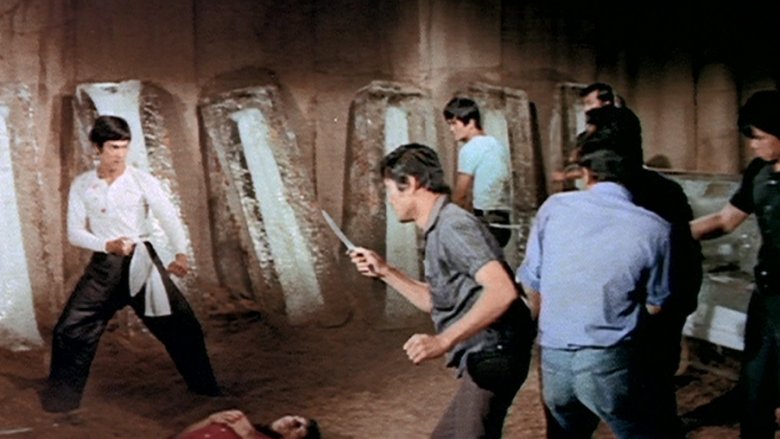 WHY BRUCE LEE WAS WRONG ABOUT MARTIAL ARTS FORMS

Many people love Bruce Lee in the sense he seen as a titan when it comes to martial arts. He never claimed to be, but his charisma and some of his feats that awed Americans give off this illusion. He had his opinions about martial arts, and many took it as gospel.

The forms in martial arts, especially traditional Chinese martial arts should be standardised forms of shadowboxing. Standardised in the sense that they have set techniques and movements. But what is more important in these physical forms of communications, are the underlying principles. Usually reduced to defence and offence. It is these principles a practitioner must refine and understand. This is from a martial aspect and they can remove a piece from the form and drill it over and over, uncovering the multitudes of applications possible.

Applications are like technologies, principles, however, are like scientific knowledge applied in different ways generating different technologies. That is why having a good technique may be good, but if you can understand the underlying principle. The possibilities are limitless. That is why there is sometimes differences or variants of forms in the same style. Whether it be in Taiji Quan or Shaolin.

ALSO ON DEADLYDUELS.COM | THE UNTOLD STORY OF BRUCE LEE AND YI QUAN 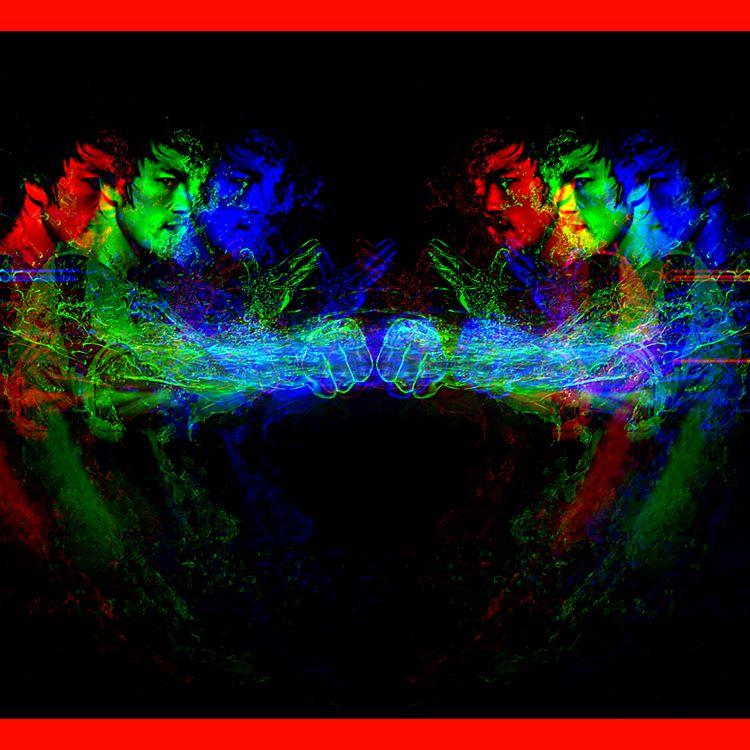 The principles also ‘hide” the “secret applications”-these are things usually like throws and joint locks. For example, the transition into the stance Gōng Bù (弓步), may appear like a strike or punch. But it refers to a throw.

An example is the video below, on applications of Gōng Bù (弓步), that is a throw: 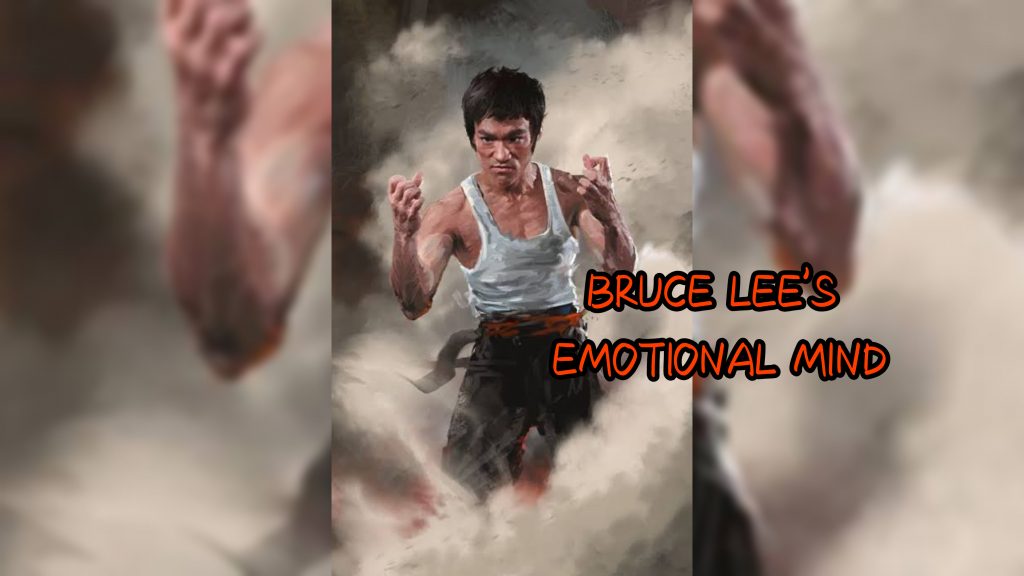 These variations all derive from the fundamental knowledge and principles. It is ok to have techniques, but do not get caught up on the “right technique”. That can lead to methods becoming simple, but the deeper meaning is obscured. This can also lead to the growth of the misconceptions. A good practitioner needs to begin to understand the big picture. He or she should study and understand the principles to make them less conceptual and more practical. There are not a lot of schools that talk about the hidden fundamentals, which are the most important. Yet so many people are dazzled by the techniques alone.

Also, they are the health aspects of the movements if you understand traditional Chinese Medicine. Because have strong health, is paramount for your day-to-day activities let alone defending yourself.