What is meant by emotional content? The iconic scene in, “Enter The Dragon,’ is one that usually is not clearly understood by the layman. At the beginning of the movie, there is the scene of Bruce Lee and one of his pupils who he asks to kick and then afterwards an unsatisfied Bruce Lee remarks to his pupil, ‘What was that? An exhibition,’ then adding thereafter, ‘we need emotional content’. He then requests the pupil to perform the kick again, still not satisfied he says sternly, ‘I said emotional content, not anger!’

Eventually, the pupil kicks and Bruce Lee is then satisfied, smiling and happy with his student, he asks, ‘How did it feel to you?’ The student responds with, ‘let me think’ seeing that the student did not yet understand, Bruce hits his head and says, ‘Do not think, fe-e-el…it’s like a finger pointing away to the moon,’ after saying that when the student looks at the finger, Bruce hits him again, because the student has not yet grasped the essence of his teachings. “Don’t concentrate on the finger or you will miss that heavenly glory, do you understand?’ The student nods as he beams at Bruce Lee and then proceeds to bow with his eyes looking to the ground and his hit again, this time Bruce Lee points out that one must always keep their eyes on their opponent.

What Bruce Lee was speaking about with regards to, “emotional content” in the movie, is based on Daoist philosophy or traditional Chinese martial arts philosophy or theory, like a lot of the things he said, ‘Be water my friend.’ One can see the Daoist influences in his approach.

The concept is based on Xin and Yi, and in the scene, the focus is first on Xin, the emotional mind. Now when his student kicks the first time, he lacks intent and the emotion to destroy, so his kick is an exhibition like a dance. Then the student’s second kick, has Xin (emotional mind) all over the place, meaning it just has anger. Eventually, the last kick is done without the freezing effect of thought, nor is it controlled by anger. So, the emotions and intentions are in harmony. 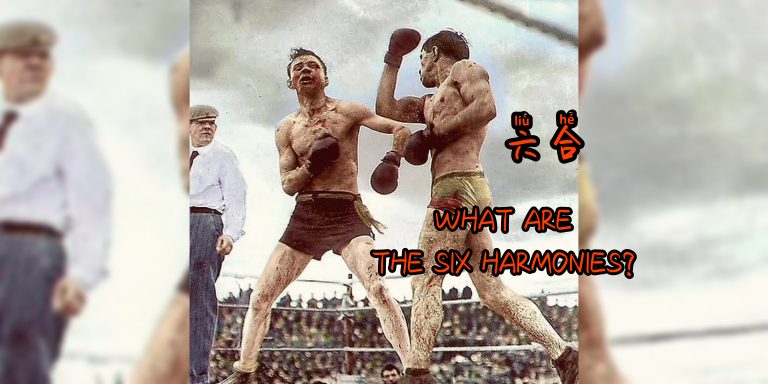 Bruce Lee would be in his eighties now. Comment NOW in the secret forum on what you think of him and his philosophy.

The concept of emotional content is widely used in traditional Chinese martial arts like Xing Yi Quan and its various versions, such as Xinyiba and Xin Yi Luihe Quan etc. Unlike some other martial qigong, in Xing Yi Quan, the emotions are excited for ferocity and guided by the intent, like a tiger hunting its prey. This is mentioned in Liang Shou-Yu nd Dr Yang Jwing Ming’s book, “Xing Yi Quan”. This is an offensive approach to self-defence. In Tai Chi Chuan, being empty is emphasised as one of the martial art’s ideas is to use the opponent’s momentum against themselves.

And with regards to Bruce Lee saying, ‘Do not think, fe-e-el…it’s like a finger pointing away to the moon.’ The thinking freezes us when we move regardless of fighting or not, it stops the action. As for pointing away from the moon, when you strike your intent must go beyond the target. This transfers all the momentum through and into your opponent.