THE UNTOLD STORY OF BRUCE LEE AND YI QUAN

Most people know or think that Bruce Lee only had one martial arts teacher and that was Yip Man or Ip Man. Although Bruce Lee may have recognised the Wing Chun grandmaster as the man who taught him a lot and formed the core of his martial arts repertoire, Yip Man was not his only teacher.

Bruce Lee was an aficionado of martial arts and received knowledge wherever he could. He is said to have had at least 10 teachers of whom he received knowledge. Although he may have said Taiji Quan is for old people in an interview he had. Bruce learned Wu Style Taiji Quan from his father. Not to a deep extent of course, however, he had a taste for it.

HAVE YOUR READ THIS BOOK?

IMAGE IN "THE COMPLETE BOOK OF YIQUAN" 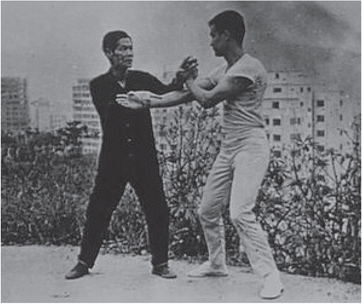 Nonetheless, Taiji Quan was not the only internal martial arts Bruce had experienced. Yiquan was another martial art he had learned on his trip back from America for a short while. He learned it from the great master Lian Zi Peng. Liang Zi Peng was an expert in various styles, namely Taiji Quan, Luihe Bafa and Yiquan, just to mention a few.

However, it was his Yiquan that greatly influenced Bruce Lee, the principles that he even later used in the creation of his fighting, “philosophy” Jeet Kune Do. 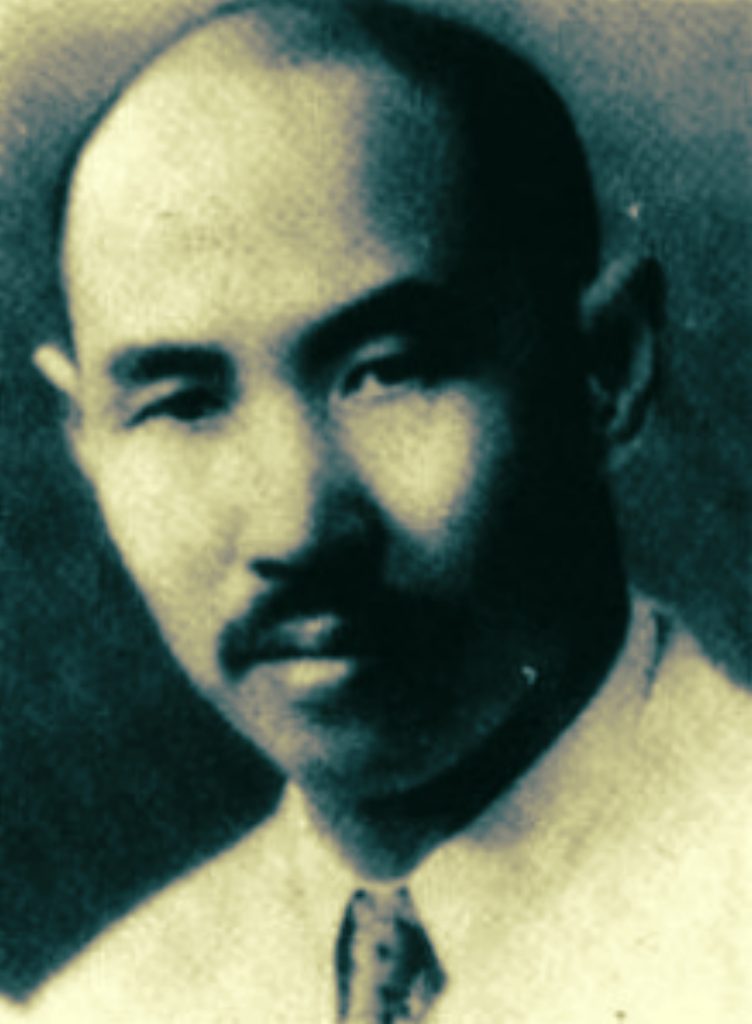 The Complete Book of Yiquan

Many people say Bruce Lee was the first to have mixed the arts, but this is wrong. Many of the masters in Mainland China had done such endeavours long ago, in their pursuit of truth. The ideas of not being bound by styles for example like Bruce put in an interview, were ideas the likes of Wang Xiang Zhai had professed long ago. We have written about Wang Xiang Zhai, who was an expert in Xing Yi Quan and the creator of its derivative, Yiquan. Liang Zi Peng learned Yi Quan from one Wang Xiang Zhai’s disciples, You Peng Xi.’

In the book, “The Complete Book of Yiquan,” by C.S Tang (a disciple of Liang Zi Peng) mentions the above, with photos as corroborating evidence.

And this explains Bruce Lee’s ideas in talking about “Being Like Water” and being “Formless”. These ideas are as ancient as the martial arts he learned from.

Show your support by purchasing the merch 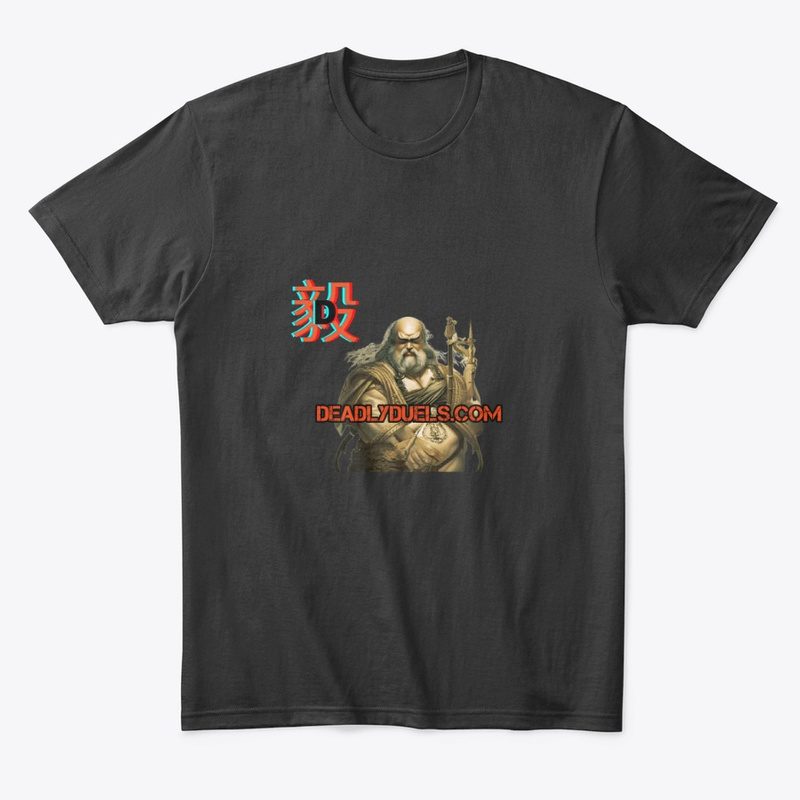