A man had made his bones learning a powerful martial method, from a renowned martial artist in Chenjiagou. The man who taught him was called Chén Chángxīng and the combat art he taught did not have a formal name.

It went by many names, some called it, “Soft Boxing,” and others sometimes called it, “Cotton Boxing”. Nonetheless, Chén Chángxīng’s student travelled to Beijing and here he made a name for himself. Defeating many, he ended being hired by nobles in the imperial family at the time.

Also available on deadlyduels.com | If you can’t APPLY Tai Chi as a Martial Art | it’s NOT Tai Chi 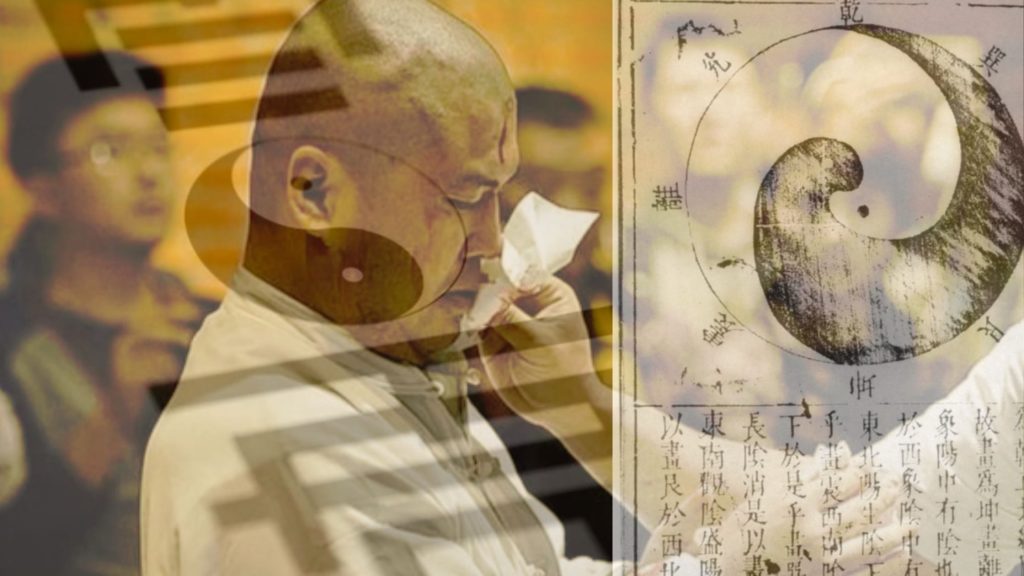 The story goes that a scholar who watched him do a demonstration gave it the formal name Taiji Quan. Taiji in accordance to how the movements adhered to Taiji theory. That of yin-yang together thus Taiji, which is the supreme polarity that leads to all other creations and is the mother of yin and yang.

Chén Chángxīng’s student was Yang Lu Chan and his version of this art would come to be Yang Style Taiji Quan and the rest is history.

Tai Chi or Taiji Quan is a martial art, which means combat. Many articles have been written here on deadlyduels.com discussing this theme. But one of the goals of deadlyduels.com is to remind the world of Taiji Quan’s martial prowess.

With the internet, authentic Taiji Quan teachers are popping out of dark crevices, shedding light to this martial art.

Its authentic practice shows you what can be achieved by trying to unite the mind and the body. Martially or only for health. Authentic Tai Chi practice will benefit your health more than just slow meaningless motions.

These aspects are achieved by having strong legs, supple connective tissues, like your sinews and fascia.

You learn to use your bodies structure under the guidance of the mind when taking on an opponent as supposed to using brute force.

The Tai Chi lie that it is only health, is tale that has been brewing since the dawn of the 20th century. Rightfully so, due to changes in society back then, it was one of the methods to sell it to the public or the elite in the beginning. But at the same time due to the secretive traditions of traditional martial arts. Its martial aspects or the whole art was reserved t disciples. Sometimes worse, secrets died with masters.

However, now days a lot of these so called “secrets” are available and better there are guides-teachers willing to guide willing practitioners on the path.

Also available on deadlyduels.com | The MIND in Tai Chi and Martial Arts 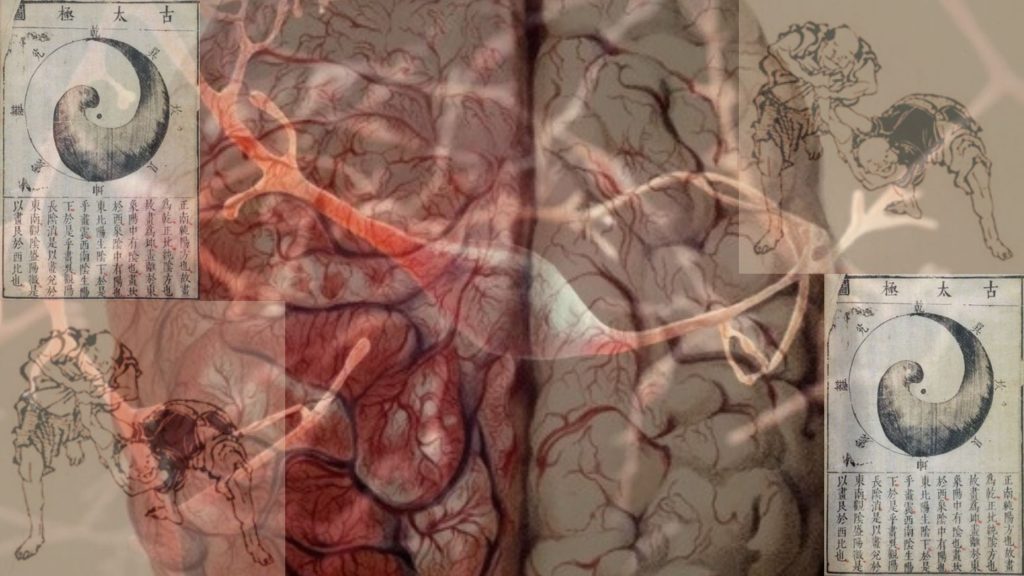 Have you read "Harmonious Fist"? 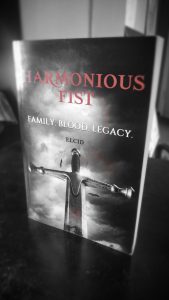