MICHAEL CHANDLER HOW HE WON IN UFC 257

MICHAEL CHANDLER HOW HE WON IN UFC 257

Michael Chandler is a veteran in the MMA world, an uncrowned king marauding the sport. His name is whispered amongst the sports connoisseurs but unknown to the masses who only come to watch blood being spilled. And to those with ears to the ground, the man is seen only as a brilliant wrestler. You will hear about his fantastic history. Yes, Michael Chandler earned NCAA Division I All-American honours.

However, if you tuned in on the UFC 257, you would have witnessed a complete fighter. Not a wrestler. A wrestler in MMA is a fighter who has other tools to use in his manoeuvre’s to victory but will rely on a takedown and ground and pound tactics to achieve his goal. Take the opponent to their terrain and beat them mercilessly. A perfect example of this, is Khabib.

And this evening at UFC 257 Michael Chandler, did not win by take downs or ground and pound.

So, what led to his victory?

From the beginning Dan Hooker, was using his height and trying to control distance as he had what most people like to say, “a height advantage”. In the dynamics of life nothing is fixed, so what is strength becomes a weakness and what is supposedly a weakness becomes a strength and back and forth. What you have here is a dynamic system and not one that is static and is stagnant. And in this case, Chandler supposed weakness, his height, became his strength. As a young Mike Tyson once explained on a talk show, how being short can be turned into an advantage.

HERE IS THE VIDEO 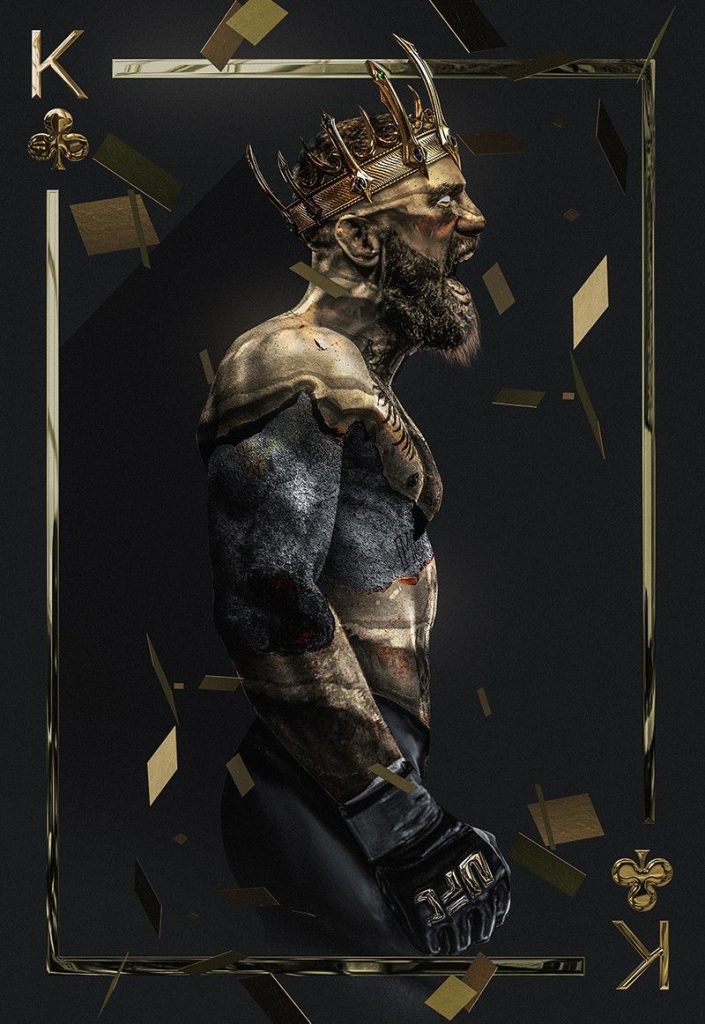 The winning combination was the setup, which was the straight right punch or jab to the body. A strike he was throwing from the beginning. And then when it came to finishing Dan off. He threw it and then ducked low, avoiding the counter as Dan was moving away trying to control distance. But while his attention was on Michael Chandler’s right hand. He did not notice the incoming left hook that finished him off. And that was Michael Chandler’s winning formula.