Adam Chan from Kung Fu Report, spoke about a man he had heard of from Jesse Glover. Jesse Glover was Bruce Lee’s first student. And he spoke to Adam about a man who could, “Kill Bruce Lee in 30 seconds.

“Sonny will kill Bruce under 30 seconds, and I remember his exact words, because I remember it shocking me, right?”

These were Adam’s words:

When he moves the sticks, Jesse said “It’s basically Bruce Lee, but with sticks in hands”.

I would have loved to study with him, but he passed away. Rest in peace. He is somebody that is a very special cat. There’s also a book about him.

When I saw him (Sonny) move I started believing what Jesse had said and Jesse new Bruce well. He was Bruce Lee’s first student and one of his best friends in Seattle.

He also had the privilege to see Bruce Lee fight in a real fight. So, he wasn’t just a classroom student.

At the same time, he was a close friend of Mr Sonny, so he knew both men well. When he made the comparison and being a great master himself, I really believe in what he said because most of the time when people talked alot of the time which is ego.

But when Jesse was saying it. For him to say that about Bruce who was his teacher and friend, that made an impact on me in many ways. He said, he moved the way he taught, at least when I see him move. And how he outlined his courses was very circular compared to how Bruce was, pretty much linear. In his in the way he laid out things. At least how Jesse represented, right? So, a Sonny was a very special martial artist.

Do you agree or disagree with the above? Leave a comment in the secret FORUM, register or log in!

Also Available on DeadlyDuels.com | THE UNTOLD STORY OF BRUCE LEE AND YI QUAN 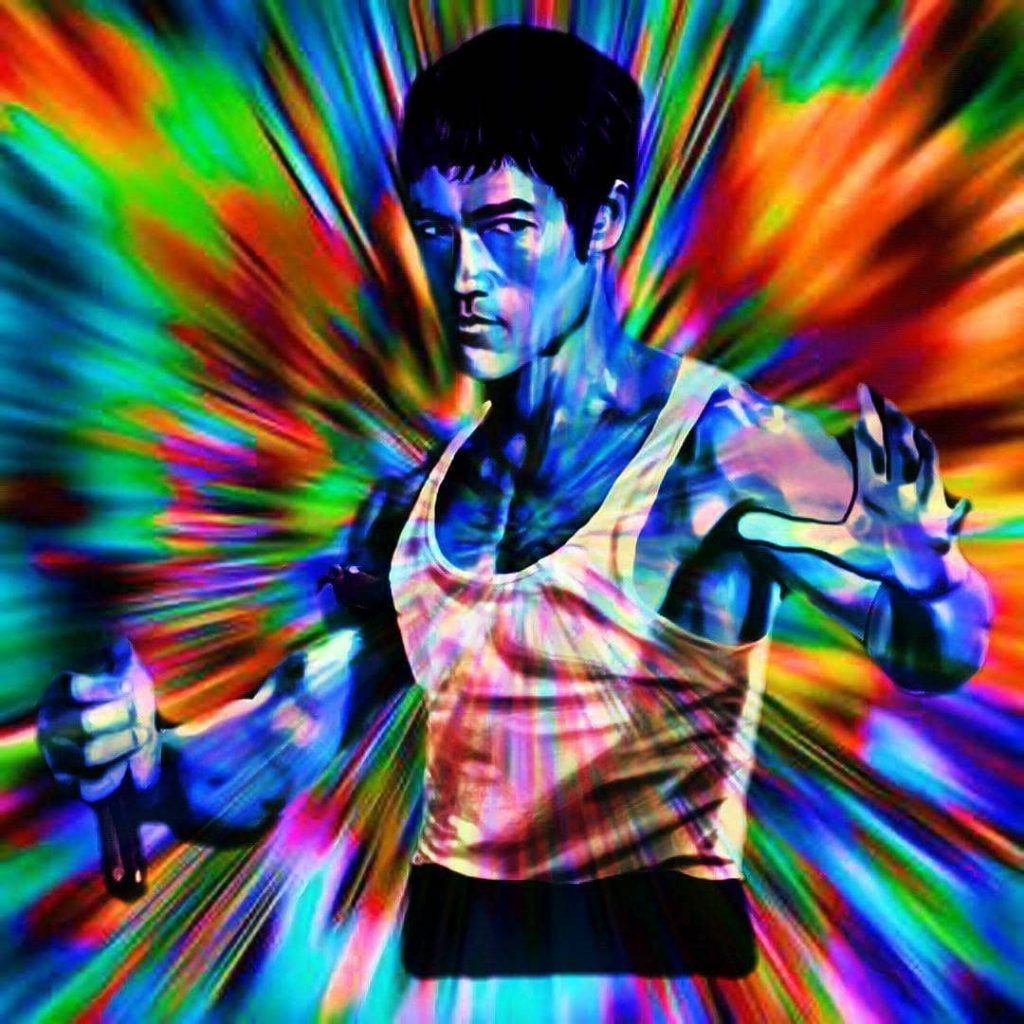