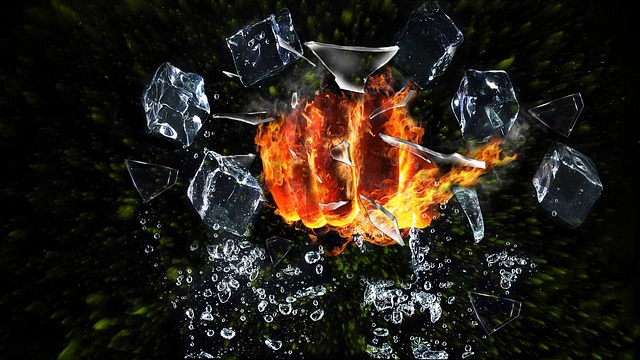 Gong bu and gong jian bu: two powerful kung fu stances, which are derivatives generated from the Mabu horse stance. Gong Bu (the bow stance) is usually a stance where the lead leg carries most of the weight, with the back leg stretched out. The obvious applications for this stance are usually transitions to strikes with the fists. This idea comes from drills that are practiced in traditional martial arts whether it be in traditional Chinese Martial Arts or its descendants’ arts like Karate.

For example, the fist of the lead leg will be pulled back at the hip as one assumes this stance, from a standing Mabu stance. With the other fist striking out. The leg of that fist would be the back leg and it commonly done with the back leg straightening out. The motion coming from the ground into both feet as one hand simultaneously pulls back in that whole motion, the back-foot’s hand strikes out, where the motion exists. If you use taiji quan or the principles of co-ordination, the sinking-drop of the weight and letting go of the resistance to gravity. Will generate the thrusting reaction force from the ground up that exists from the strike.

Image by Iván Tamás from Pixabay 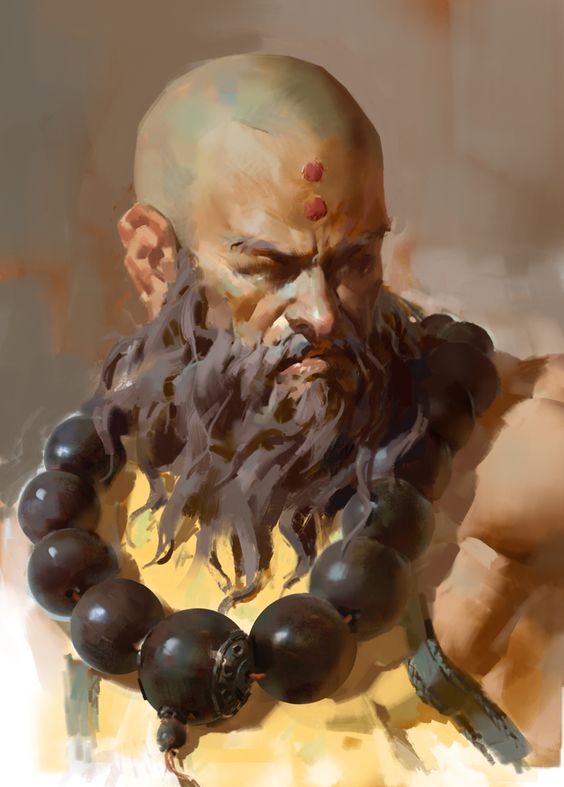 Like a launched arrow, the pulling of an arrow in bow, builds up the potential energy for it to be launched towards its target. Nonetheless, the above describes the mechanics of what is happening. But what amplifies the whole process is the mind using intent. Using the mind to release tension and harmonise the body as one sinks, this will make the strike more powerful. This is the internal side that is hard to explain and even if easily communicated, can only be really grasped with practice.

Gong Jian Bu (the bow and arrow stance) is one where the lead leg and back leg would usually have equal weight distribution. Both stances can be wide or narrower once principles are understood. When moving people can properly do whichever application easily. In real life situation both stances would usually be narrow if we are talking about strikes. But they can be wide for wrestling or grappling situations. The hidden applications are the throws, especially if someone is holding you by the collar with both hands.

Establishing a root as you sink, spiral and transition into both stances or a Gong Bu stance, your adversary can be uprooted and sent flying straight to the ground. Joint locks can also be applied. It is sad stances that are looked down upon by most practitioners of modern combat sports. Yet the majority speak about “footwork”. For all traditional Chinese martial arts, foot work is of paramount importance and in its great benefits of health and combat readiness.