Will Cyril be another BODY for Ngannou? | UFC270

Will Cyril be another BODY for Ngannou? | UFC270

There is a clip of Cyril Gane hitting the pad showing off his quick movements for a heavy weight, that has made the rounds of the internet.

People watching this video may have become converted to the crowd that think he may be trouble for Francis and win the fight.

But there is also another old clip of Francis doing the same thing, with former coach Fernand Lopes. The same man in the Cyril Gane video.

In the video with Cyril Gane, there is a part in the video where Fernand, touches his legs to display that he is in pain. After receiving a hacking roundhouse kick from his fighter-Cyril.

If you watch the video Cyril seems bemused and for those who do not understand French. He says translated in English, “Is this guy is serious?”

The leak of this video could just be Fernand trying to say that Cyril has powerful kicks. After all the heat is more between him and Francis, then it is of Francis against Cyril. Because of how Francis left Fernand’s gym in France.

But who will win the fight?

Here at deadlyduels.com we in the middle, and you can join the SECRET forum and give your thoughts.

Francis Ngannou has that fear factor, which is based on his knockout ability. But few people talk about the psychology; how having such a reputation may instil fear in an opponent. And have them defeated prior to the fight.

On the other hand, the same principle has been used by Cyril’s crowd or people who highlight his abilities. “He does not move like the usual heavyweight” they are insinuating that he moves faster than the average heavyweight and that he is faster than Francis.

And Fernand was spreading the rumour or fact that he (Cyril Gane) had a one up on Ngannou when they sparred.

There is a video of them sparring together with Francis looking somewhat sluggish. When they sparred. However, it is all optics. We will only know who the better fighter is, this Saturday evening US time.

Have you played Monster Hunter World - Xbox One? | Available on Amazon 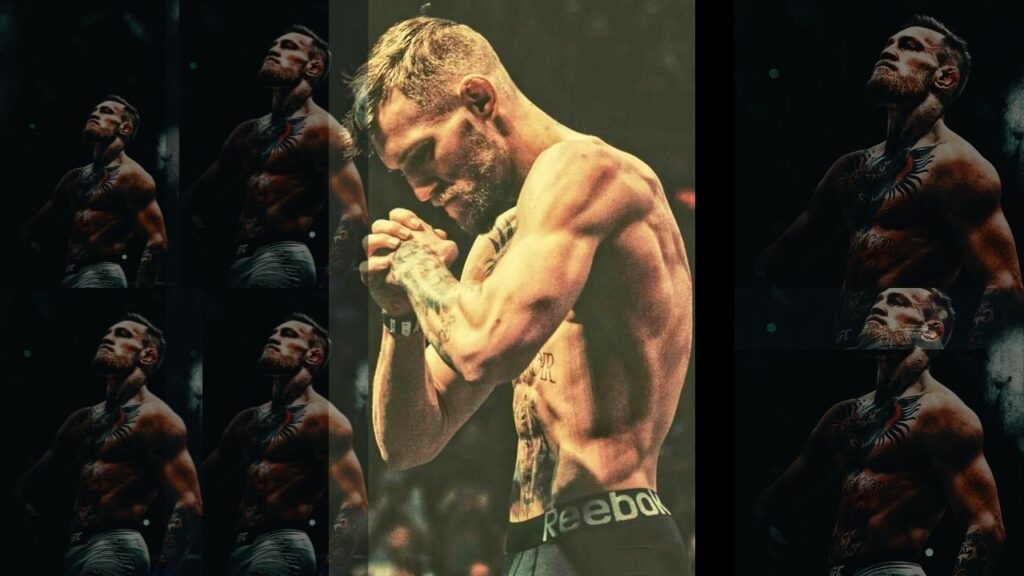 Have you read Harmonious Fist? | Available on Amazon