Listen to Audio on Spotify

Life is full of trials and tribulations, to some, it is a war. If we can take that into account, then some may say that it is indeed a war, and our worse enemy is ourselves.

This struggle and understanding can make a lot of sense to modern-day gladiators who although they may not fear the fate of having a thumb down or up. A loss in the arena may feel like death to some.

Imagine having an unblemished record and then tasting defeat? That cannot be easy, yet some have risen from the depth of this darkness. Proved the naysayers wrong, rose to the occasion to be placed in Mount Olympus with the gods.

Congratulations to Dustin for his second victory, in the trenches of war. Victory is victory, it is unfortunate he did not get the win he may have wanted. But lady Victoria will not say no to him as he climaxes to the euphoria that victory brings.

And for those who mock and dance in the defeat of the Irishman. Content that this man is down, drunk in the amnesia that yesterday never existed. Drunk to the point of discarding the exceptional things McGregor has done in the sport.

The scale of probabilities, measured on Conor alone, means that he may come back stronger than ever. Maybe this loss is a good thing. Since Dustin dominated the round, and should he get the title. Dustin vs Conor 4 offers the opportunity for Conor to regain a title.

Will Conor rise again? Is he to be welcomed in mount Olympus? What is the story of the hero? Is it not one who does the impossible? Goes through the trials and tribulations and from herculean efforts climbs back up. What makes you great? Is it the comeback or the undefeated runs?

Will Conor rise again? Leave a comment in the secret FORUM and tell us what you think? 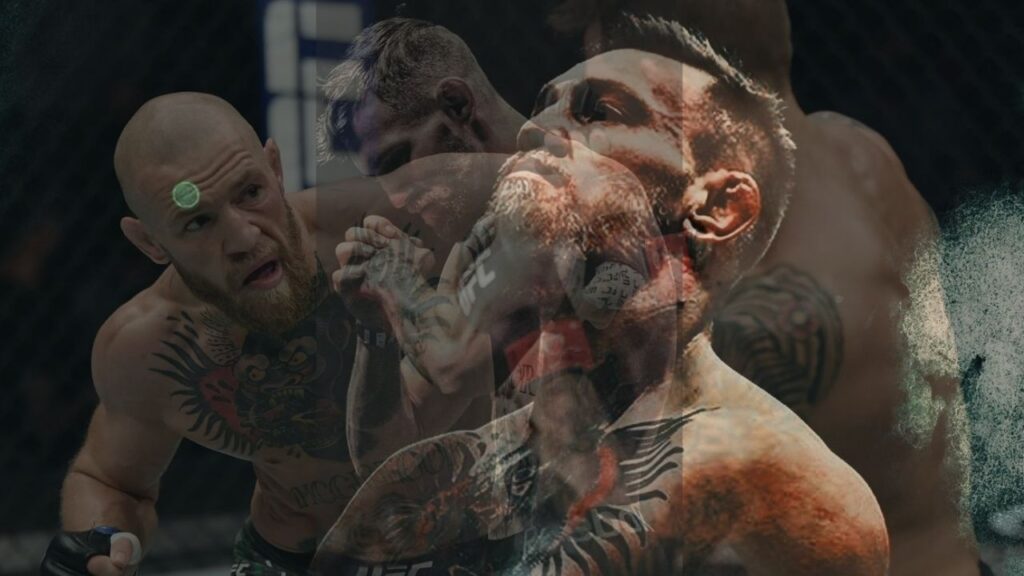