Martial arts, combat or warfare are birthed from survival and our central to the history of human civilisations. In Asia, the country that thousands of years ago, was central in developing martial arts or combat to a high degree, is arguably China. Even if it was in ancient India (or an area that was Persian Central Asia, or South India), that Bodhidharma came from and brought with him either the exercises or martial knowledge to the Shaolin temple. Where it was further developed, as the temple was a university for martial arts where native Chinese martial arts and any other from around the area was developed, the temple is thus historically central to the history of martial arts.

In terms of popularity, the temple was the place, but more so were the individuals or group of people who developed, experimented and thought about how to improve the body and the mind, with martial arts being one of the places where to apply the knowledge discovered.

China at the time was the place of high culture and the influential civilisation which influenced countries like Korea and Japan, which tailored their cultures to it. For example, Zen Buddhism is Chan Buddhism from China.

ALSO AVAILABLE ON DEADLYDUELS.COM | WHY DANA WHITE IS KING? 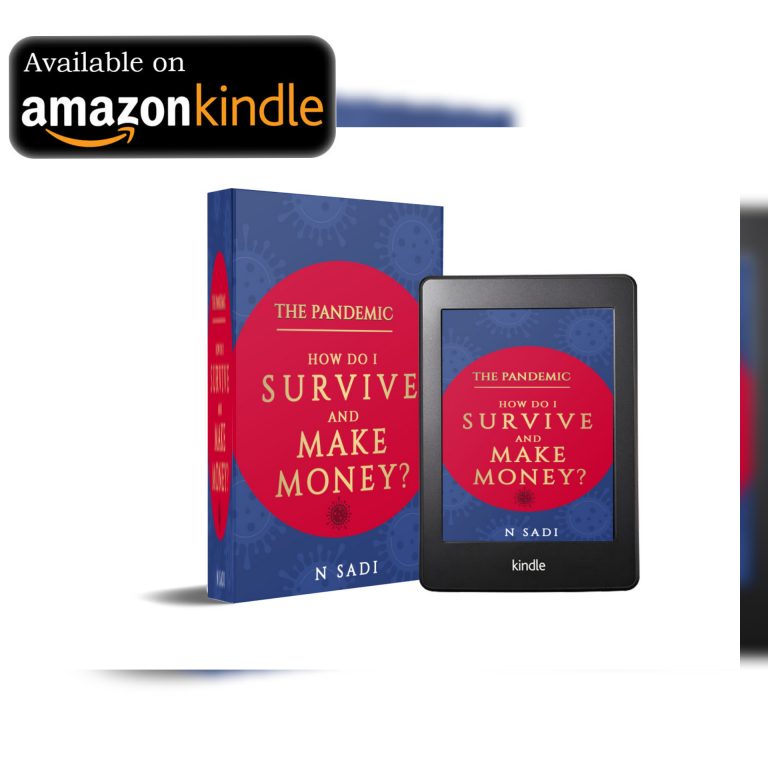 Shuai Jiao 摔跤, Chinese wrestling, is the grandfather of Japanese jujutsu (this would include judo) and thus the great grandfather of Brazilian jiu-jitsu and sambo etc. And it is believed that during the Qing Dynasty, that a man from China by the name of Chen Yuan-Yun had passed on some techniques of Shuai Jiao 摔跤 while travelling to Japan, which was then a precursor for the development of jujutsu.

Now they were martial arts in Japan before that of course and Japan had contact with China even before Chen Yuan-Yun. And may have been influenced already, however, it is just that Chen Yuan-Yun is documented during the time of doing so, passing down techniques on his travels to Japan.

Nonetheless, the Jiu or Ju in Jiu-jitsu/Jujutsu refers to softness, and this refers to a supple or flexible body that is not hard or tense. The state of “softness” allows the body to tense effectively, instead of being hard prior. And this concept of hardness and softness working in harmony or yin and yang is of Chinese origin.