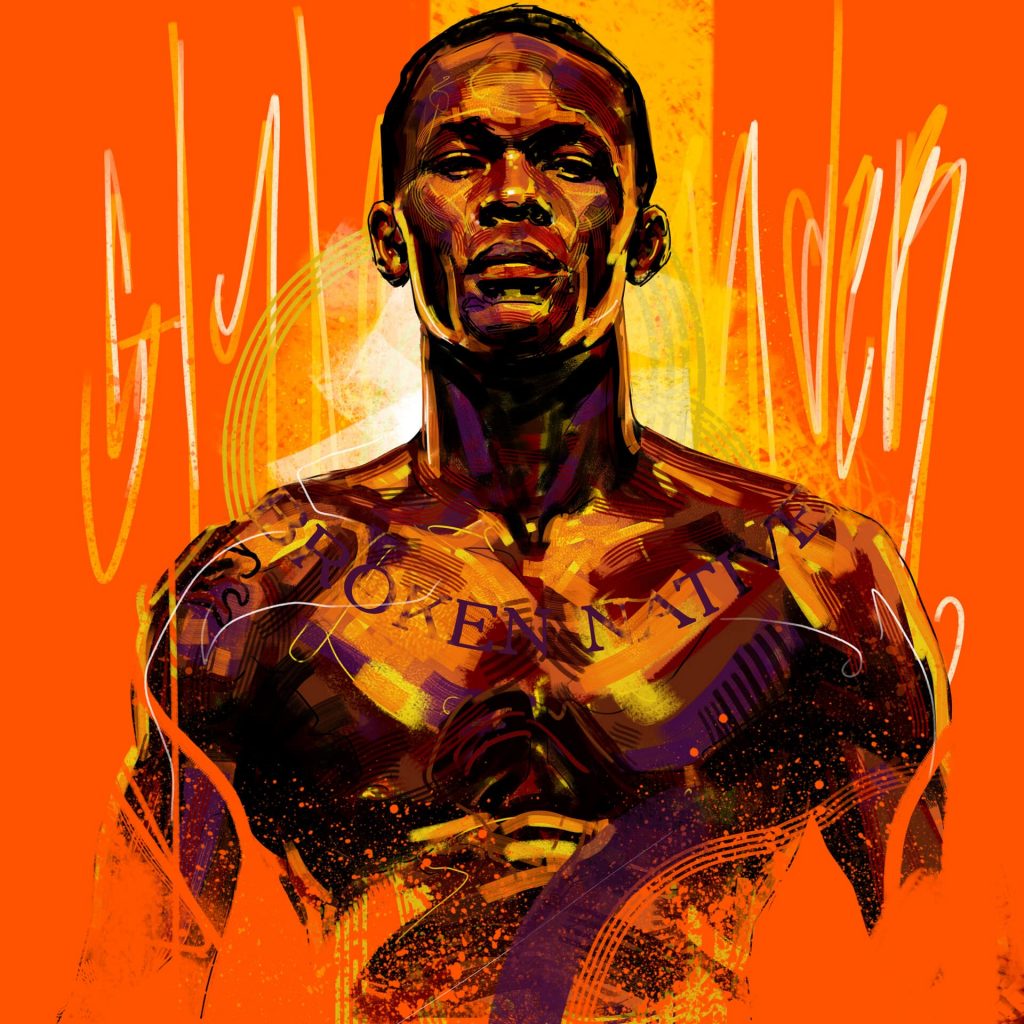 The world of MMA had two corners before the main card took place. Those who supported Paulo Costa prophesised an unappealing end to Israel Adesanya. And on Israel’s corner, those who bragged of his striking prowess had the last laugh this 27 of September 2020.

The “Last Style Bender” shut many mouths with his performance today. We at deadlyduels.com were 50/50 on the outcome. We wanted to see the fight and let the present time declare who was the king of the cage.

The antics of Paul Costa coming out with his Brazilian Jiu-jitsu black belt, during a face-off with Israel Adesanya was just psychological warfare in vain. During the fight, there were no takedown attempts from the Brazilian. Instead, he tried to face off with the champion by exchanging strikes. Perhaps this was a bit of arrogance. Foolish confidence gained from the victories of yesterday. Paulo Costa thought he could knock out Israel Adesanya, but he was met with a volley of strikes.

Particularly legs kicks, and “The Style Bender was also evasive to Paulo Costa’s punches. Countering and sticking blows. The leg kicks from Israel Adesanya left a visible red bruise on the outside of Paulo’s left leg. In the second round, the Brazilian will switch legs, but Israel would then kick the inside of the right leg. Paulo Costa tried to disguise his limp in the second round but with the man was already defeated. A head kick and punch later he was on the floor and Israel went for the kill, the fight was then stopped seconds thereafter.

As per our previous post, we wrote, “Israel may rely only on his supreme movement, his fluidity in motion to win this fight. Being a kickboxer and being able to control the distance may be all he needs to win this fight with a knockout. The one who can control distance, controls the fight and should win. Nonetheless, let us see what happens.”

ALSO ON DEADLYDUELS.COM | UFC 253: WILL THE STYLEBENDER BE DETHRONED? 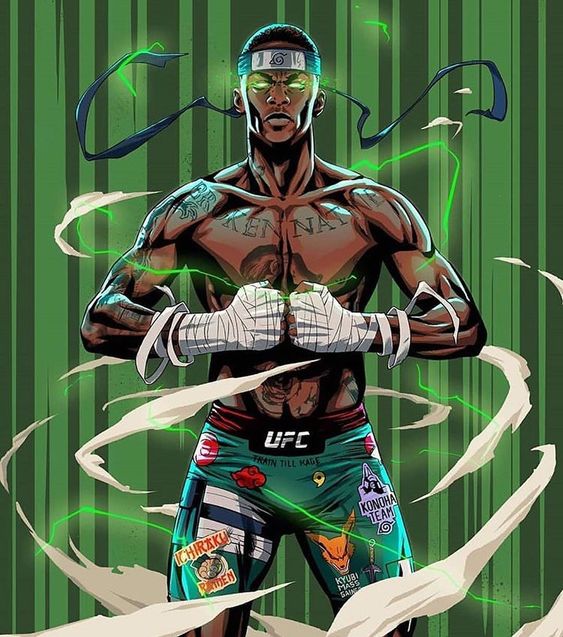 The champion did indeed control the distance, and with his control, he made an easy job out of this fight. Technical, precise, and deadly, a better performance than the fight against Yoel Romero. Perhaps it is true, after Anderson Silva, the greatest to come and currently be, is Israel Adesanya.