IS BRIAN ORTEGA THE NEXT POTENTIAL FEATHERWEIGHT CHAMPION?

THE NEXT POTENTIAL FEATHERWEIGHT CHAMPION

The UFC put another good show in its fight island. Fight island 6 had another incredible main event with Brian Ortega taking on the Korean Zombie. A fight that MMA fans have been waiting to happen for a while now.

After his loss to Max Holloway, the up and coming prospect that was Brian Ortega was written off. He was unbeaten before fighting Max Holloway and after the bout, he had his first loss. But he had not given up.

Then a weird incident happened, Brian Ortega, slapped someone from Korean Zombie’s entourage, fanning the flames for the fight between the two. The slap was during a UFC event, and the action by Brian Ortega shocked many. Including his mentors, the likes of Rener Gracie who had trained the Korean Zombie in Brazilian Jiujitsu in South Korea during held workshops. Rener had to step in to diffuse the situation with Brian Ortega later apologising.

It was a long lay off for Brian Ortega and creating animosity with the Korean Zombie, finally brought to fruit the fight. Which was a spectacle, and you would think that since Brian Ortega is a Brazilian Jiujitsu practitioner that he would favour the ground, but the fight was mostly a stand-up affair. With a little bit of grappling. 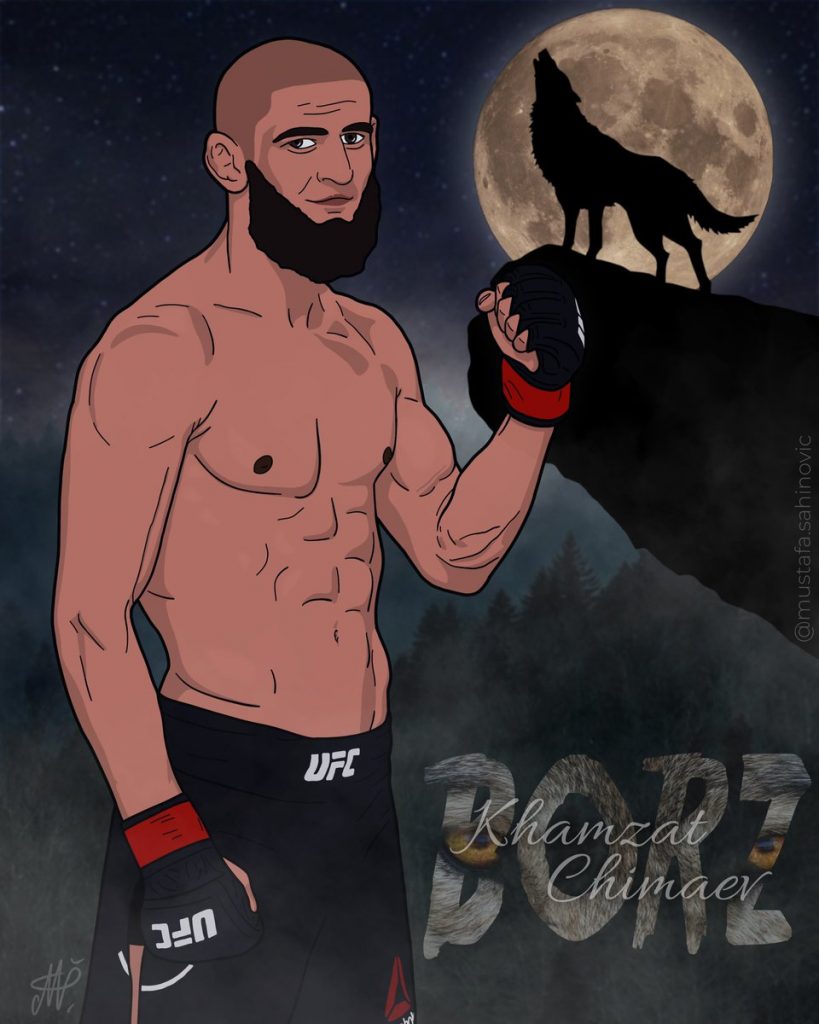 At first, the exchanges between the two appeared to be equal and with the second round, Brian Ortega threw a flying elbow that hurled Chan-Sung Jung (the Korean Zombie) to the ground. The fight looked like it was going to be over as Brian launched a barrage of strikes, while the Korean Zombie laid on his back. Nonetheless, this was not the case and the five-round bout continued with the Korean Zombie holding his ground. When it came to an end, however, Brian Ortega had dominated the fight and scored more points winning by a split decision.

Now the question is, who is next up? Does Brian Ortega get title shot? Can he be the next Featherweight champion?