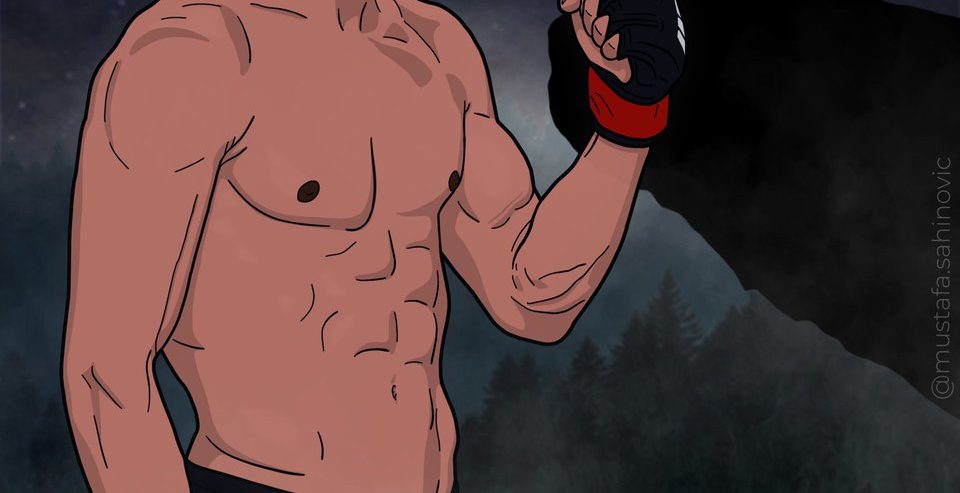 Chechen from the origin and residing in Sweden, Khamzat is familiar with wrestling, given his Russian origins. But he has burst in the MMA scene like a real wrecking ball. From the bottom of the rankings, he has called out fighters. And he has been willing to fight week after week.

Michael Chiesa has reportedly come out admitting that fighting someone like Khamzat is a losing situation. Given that the ranking system is something to laugh at, as it does not reflect the truth. The ranking system was not created for a fighter. And Michael Chiesa logic is based on the truth, if he loses to Khamzat it will not benefit him at all, as Khamzat will move up the ranks and not only will Michael not move up from the rankings. It will also halt his advancement in the sport.

Given how the likes of Wonderboy and a few other fighters they have refused to fight Khamzat running away from him. Now, if they were Champions it will be different. Them being ranked higher than Khamzat and having their sights on top, meaning winning the championship. Means should they fight Khamzat they are aiming at the bottom.

Michael Chiesa however, told the truth. And in that, it shows courage. Khamzat Chimaev is a freakshow and the current bogeyman of the MMA world.

ALSO AVAILABLE ON DEADLYDUELS.COM | THE MAGNUM VS THUG ROSE: IS ZHANG WEILI VS ROSE NAMAJUNAS A BIG FIGHT? 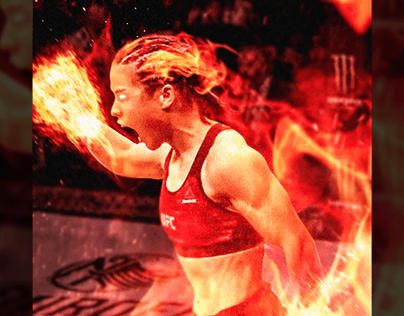 No one wants that piece of the action. On one hand, you have Israel Adesanya a champion who has fought monsters and ready to fight anyone. And at the bottom, you have a potential rising star Khamzat Chimaev ready not only to take anyone. He is also ready to fight week in and week out.

Khamzat has displayed that he loves the cage and is ready to clash it out. His peers may not share his level of enthusiasm or lack of fear. Whatever you call it, Khamzat could be the future champion, should his momentum continue by next year or the beginning of 2022.