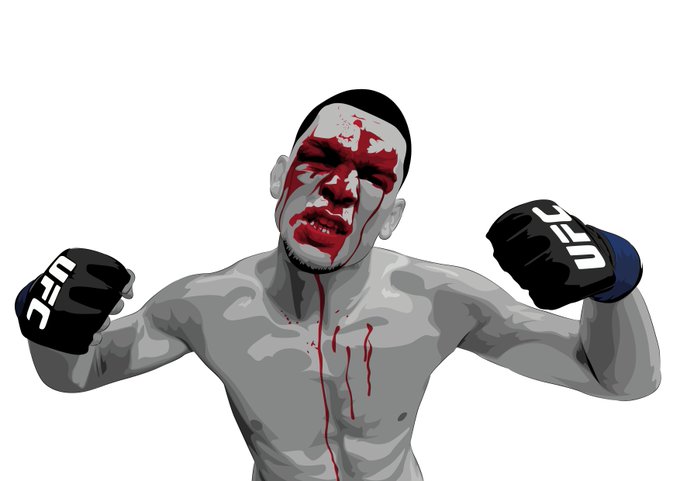 This is a wonderful question and our unofficial DeadlyDuels contributor, Uncle Chael Sonnen says the following:

I was having a conversation earlier today. We fight fans, we cannot talk about 155 but this was the word said to me, “You cannot convince me because it makes no level of sense to put Dustin Poirier and Nate Diaz in for the 155LB”.

Time out, now let me stop you right there because that entire statement makes perfect sense except for the last four words. If I were to just tell you, Dustin Poirier versus Nate Diaz, do you want to see that? Yes, it is for “the title”, that seems to have people upset.

ALSO ON DEADLYDUELS.COM | MICHAEL CHANDLER HOW HE WON IN UFC 257 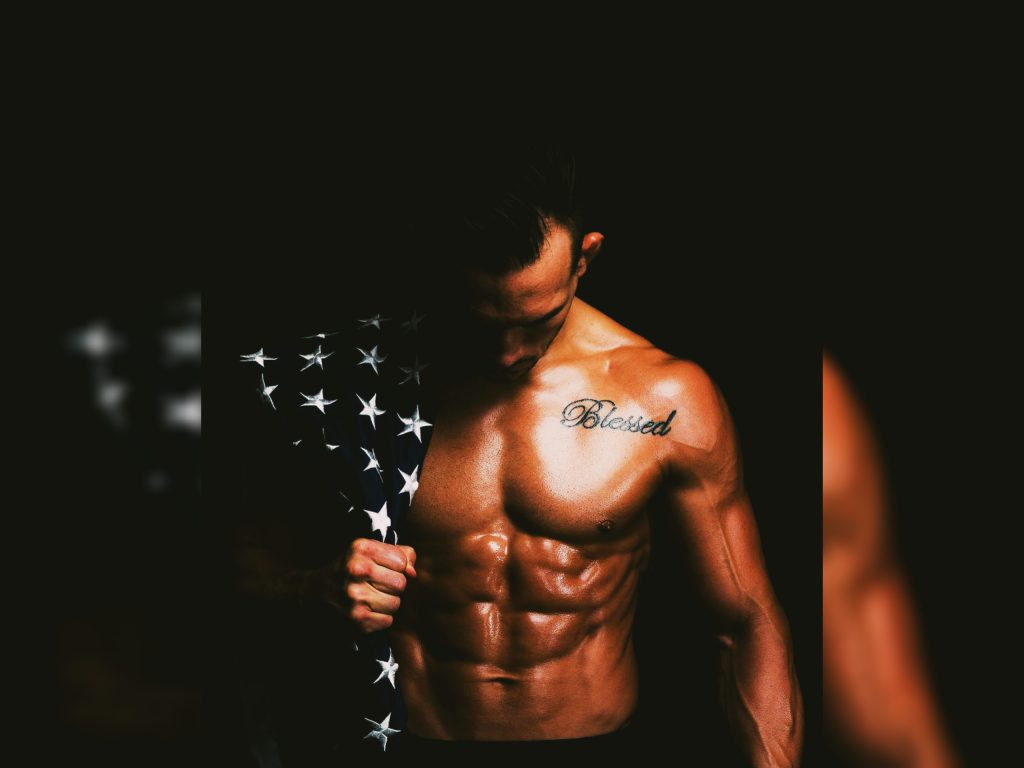 Diaz is going to have the same issue fighting for the title. Fighting for the title, his first time down 155 and his last fight being a TKO loss. He is going to have the same problem that Conor McGregor has. If Conor McGregor ends up with Poirier. It is going to be one of those two, it is going to be for a title, which means Connor is walking into a fight after getting knocked out. And it is a title fight and by the way, listen to my whole piece, I do not wanna hear in the comment section that Chael got off course here. But I am going to say right now, I am just talking.

I am purely talking; I am not saying this should happen. For talking point though if you wanna tell me that Conor versus Dustin is gonna happen in July and it is going to be for the belt. I’m going to ask you why Conor versus Dustin wasn’t just for the belt? And if you come back and tell me well should have been. Well, it should have been, I am going to say it should have been. If we are going to redo it currently, we are going to fix it. Why don’t we just get the belt to Dustin? at which point you are gonna say, “Chael that’s ridiculous,” at which point I am going to remind you, that Jose Aldo had never fought in the UFC and was the UFC champion.