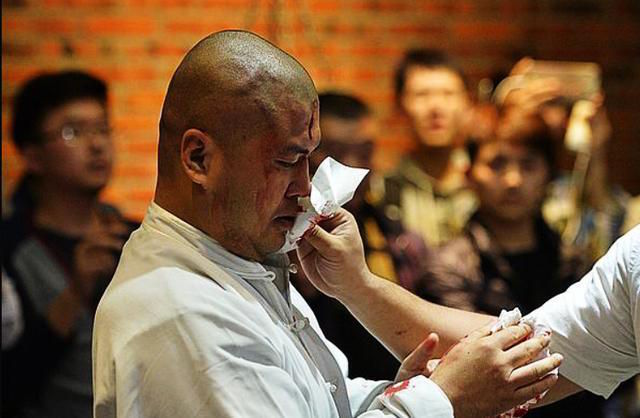 DID THE UFC HAVE A TAI CHI FIGHTER?

Did the UFC have a Tai Chi fighter?

While you intrigued by this question, let us briefly talk about Tai Chi.

Tai Chi in our current times, especially in the West, is thought of as a “health exercise”.

As supposed to what it was and is, a martial art or way of combat.

Yang Lu Chan, the founder of the Yang Style Tai Chi was hired as a martial instructor for the Imperial Guards of the Qing dynasty in China. This was during the 19th Century, and these Imperial guards were responsible for the guarding of the Forbidden City of Beijing. Meaning they protected the Emperor and the imperial family. 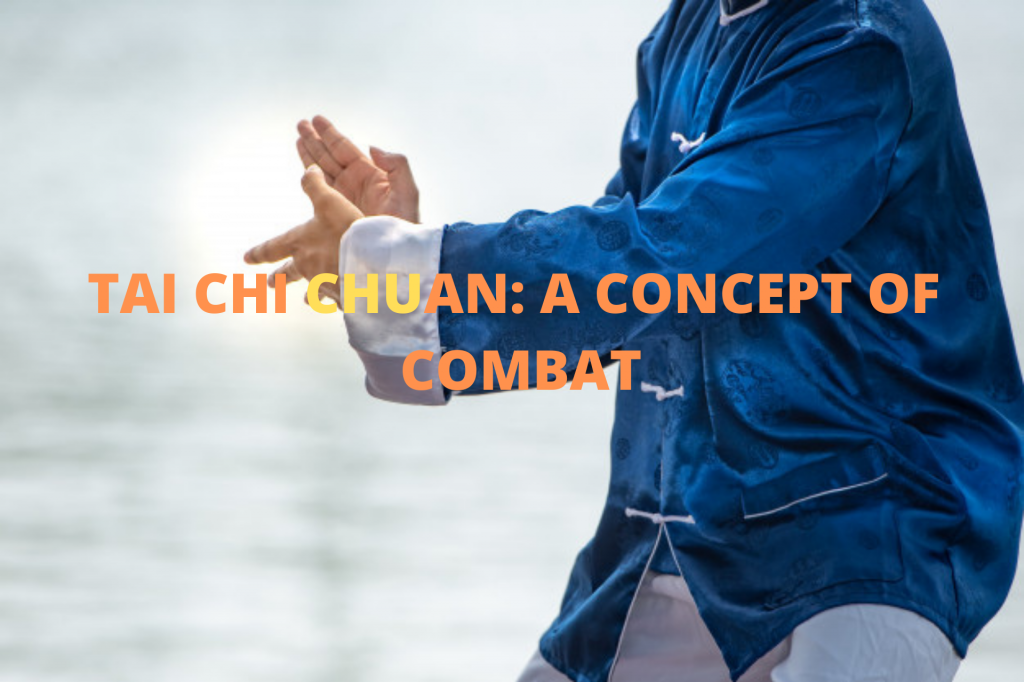 THE BANNED BOOK PUBLISHERS DO NOT WANT YOU TO READ!!!

If Tai Chi was only “a health exercise” why would he have been hired to instruct imperial guards? The answer is simple, Tai Chi or Taiji Quan is a martial art and yes, its practice has health benefits. And on a deeper level like most Traditional Chinese Martial Arts offers more than just combat. The more one delves into its practice.

WHAT ARE YOUR THOUGHTS ON TAI CHI AS A MARTIAL ART? | JOIN OUR FORUM AND EXPRESS YOURSELF FREELY

Unfortunately, this martial art and many others have a lot to offer and many are ignorant of its martial prowess. Joe Rogan has thrown his opinion of even Wing Chun and Tai Chi not being effective as martial arts. Although the great Anderson Silva, knows Wing Chun. He is a student of  Dan Inosanto, one of Bruce Lee’s disciples.

So who is the Taiji practitioner of the UFC?

In 2009, in Las Vegas, a fighter by the name of Nick Osipczak fighting from the UK fought against Frank Lester. A fight Joe Rogan commentated on. Nick won the fight and would win other fights in the UFC, as well as lose some as well. Nick is a Tai Chi practitioner and has spoken about how the principles from Tai Chi benefited his martial arts training. He did also train in Brazilian jiujitsu and the core other martial arts mostly used by MMA fighters. But unlike most in the MMA community recognised the benefits of Tai Chi and the practice of Qi Gong (pronounced “Chee Gong”). 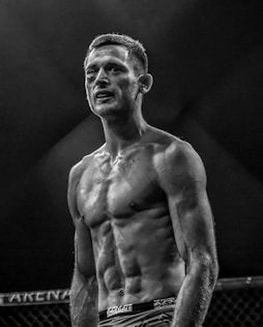 Nick Osipczak may be the only Tai Chi fighter to enter the UFC. Something not widely known.

A Chinese MMA fighter who defeated a supposed, “Tai Chi” Master. However, although he did defeat someone, that person was not a “Tai Chi Master”. And Xu Xiaodong was doing positive things by exposing a fake master. His fight was used as “evidence” Kung Fu or Traditional Chinese Martial Arts in this case as not being effective.

But a video of Chen Zi Qiang displaying his Taiji skills through wrestling with a man twice his size, did not receive the same virality. The video displayed below shows his skills. And he may have concussed his partner. Now the man may have not been a professional wrestler. But the point of the video was to display the skills of Tai Chi/Taiji Quan. Not that it is better than this style or that style. You can enrich your “style” by applying principles it may lack.

That debate is futile, the individual at the end represents his understanding of what his mind can do. We have four limbs, and all techniques derive from the same principles at the end. The other reality is that the talks of styles are just branding or marketing. And this obsession is more dogmatic in the West.

This post serves to inform those who are still not aware that Tai Chi is a martial art.