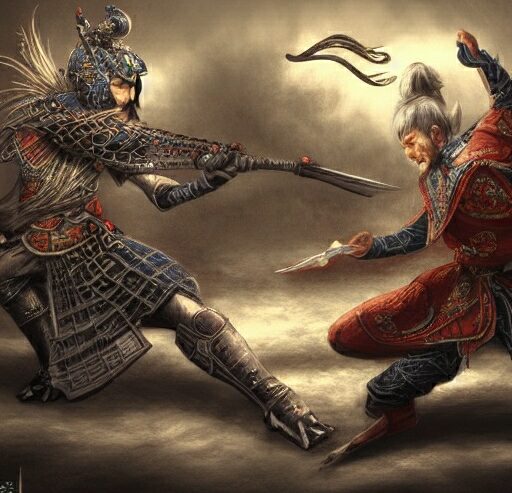 Tai chi Chuan is a martial art, some may attribute its patron saint Zhang Sanfeng to be its creator or Chen Wangting. Nonetheless, as interesting as these academic pursuits are, Tai Chi Chuan was born and developed in the battlefields of ancient China. Like all martial arts of China.

Modern times has reduced this formidable theory of combat into a “health exercise” but the irony is that it’s only those who through the arduous practice of this martial art, that reap from its health benefits, by practicing it properly in the context of combat. Drilling to have flexible sinews, tendons and ligaments to allow the relaxing of the muscles is what is meant by “softness”, now this is no easy task and like all exercises you may experience a little pain. No difference to when one works out.

The emphasis on moving at a constant slow pace is to develop what is known as “ting jin”; the slow pace movement confuses most martial artists into thinking the art is not for combat. Some say other Tai Chi Chuan styles are more “martial”.

The reason is simple, why move slow? It facilitates the understanding of the principles of Tai Chi Chuan for the practitioner. Your body must have a rounded shape which is created from the loosening or softening of the joints, allowing things to flow. If you tighten your joints your muscles tighten and some of your blood is stuck there. Your pelvis is tucked in amongst the principles and moving slowly allows you to maintain this rounded structure.

ALSO AVAILABLE ON DEADLYDUELS.COM | THE ART OF WAR BY SUN TZU AND MARTIAL ARTS 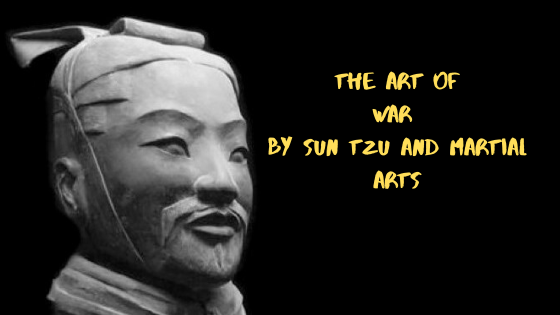 Once you can maintain this structure, you may start moving fast adhering and yielding to it. At the end of the day combat is fast.

The ting jin is a quality or attribute that is developed and refined from adhering to the principles of Tai Chi Chuan, Yang Cheng Fu’s 10 essences summarises these fundamental principles, which are fundamental to most internal martial arts.

Ting Jin is the ability to detect an opponent’s intent, it does not derive from thinking, but from a state of calm. Having the ability to be calm, keeping your flight and fight response at bay while under stress. This is where the health benefits come in, and this where Martial Arts especially traditional Chinese Martial Arts combine the health aspect.

That is what they mean when they say a calm fighter or warrior is more effective in battle, then one simply roused by rage. A berserker may win thousands of battles and lose none. But a calmer warrior will always be more effective.