Dana White came out, encouraging Conor to wait for a title fight, as is reported by pundits in the MMA world, this news is also reported by Chael Sonnen.

It is said when last did the boss of the UFC, tell a fighter to wait?

The answer should be yes, some would say, for Conor to wait. The favouritism of the UFC towards Conor McGregor is that the Irishman gets more opportunities than others. Well, the answer to this bias, is rightfully so, “Conor Mania” is a real thing.

The wait is the result of the Khabib vs Gaethje fight. This is a clear path for Conor who wants a rematch against Khabib. 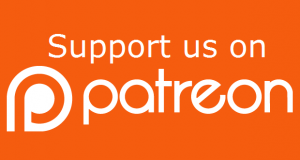 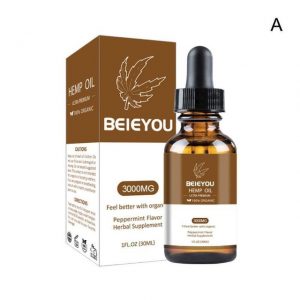 How long is the wait?

We are living in weird times, and although Khabib is the favourite. Justin Gaethje matches up well with Khabib and should he win, then it is Conor vs Justin Gaethje. Justin’s strategy was laid down on Joe Rogan when he said that he needs to keep his back off the fence. And landing punches at Khabib will be a great equalizer, added with the defensive wrestling. 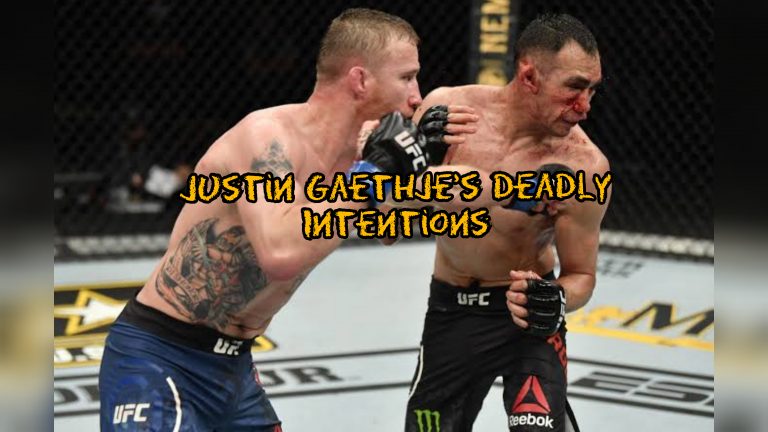 Anderson vs Conor-another weird side of the spectrum.

The Brazilian allegedly sent a video to Chael, how he is cutting weight and wants Conor McGregor. Anderson Silva is a complete fighter, more than just a black belt in Brazilian Jiujutsu, and is willing to drop his weight so there are no discrepancies in size.

Conor had listed Anderson as number one when he did his rank of great fighters and according to Chael, they may have been a loss translation, because Anderson then called him out 48 hours later. However, this spin on the truth will make an interesting fight.

Conor does not need to do the fight, but it would be interesting, however, regardless of the pundits’ opinions, Khabib vs Conor 2.0, will be the biggest fight. A fight that should Conor McGregor win, will be bigger than when he encountered Nate Diaz for a second time