You encounter a woman whose wrist is grasped tightly by a large man and in that instant after the grasp, the large man is put in uncompromising situation. You and he are both surprised, and the woman has him in some lock.

One can achieve this using leverage, which I deem a basic or step in the direction of using the mind and not brute force.

Taiji theory is everywhere in traditional Chinese martial arts. In Tai Chi or Taiji Quan it is fundamental.

There is a whole chapter dedicated to this concept even in the Art of War, written by Sun Tzu. It is titled, “Emptiness and Fullness” in the Thomas Cleary Translation. “Weak Points and Strong” in the Lionel Giles translation.

All of these are references to Taiji theory. And in this Taiji theory, understanding what yin is and what is yang. In accordance to the context and situation. It is something that is relative and not absolute and by one knowing what their weakness and strength is vis a vis an opponent, they can use this to their advantage.

The integrated force is the degree to which your mind is unified with the body.  Adhering to the principles of luihe or 10 essences as per Yang Cheng Fu. Standing meditation practices such as Zhan Zhuang. 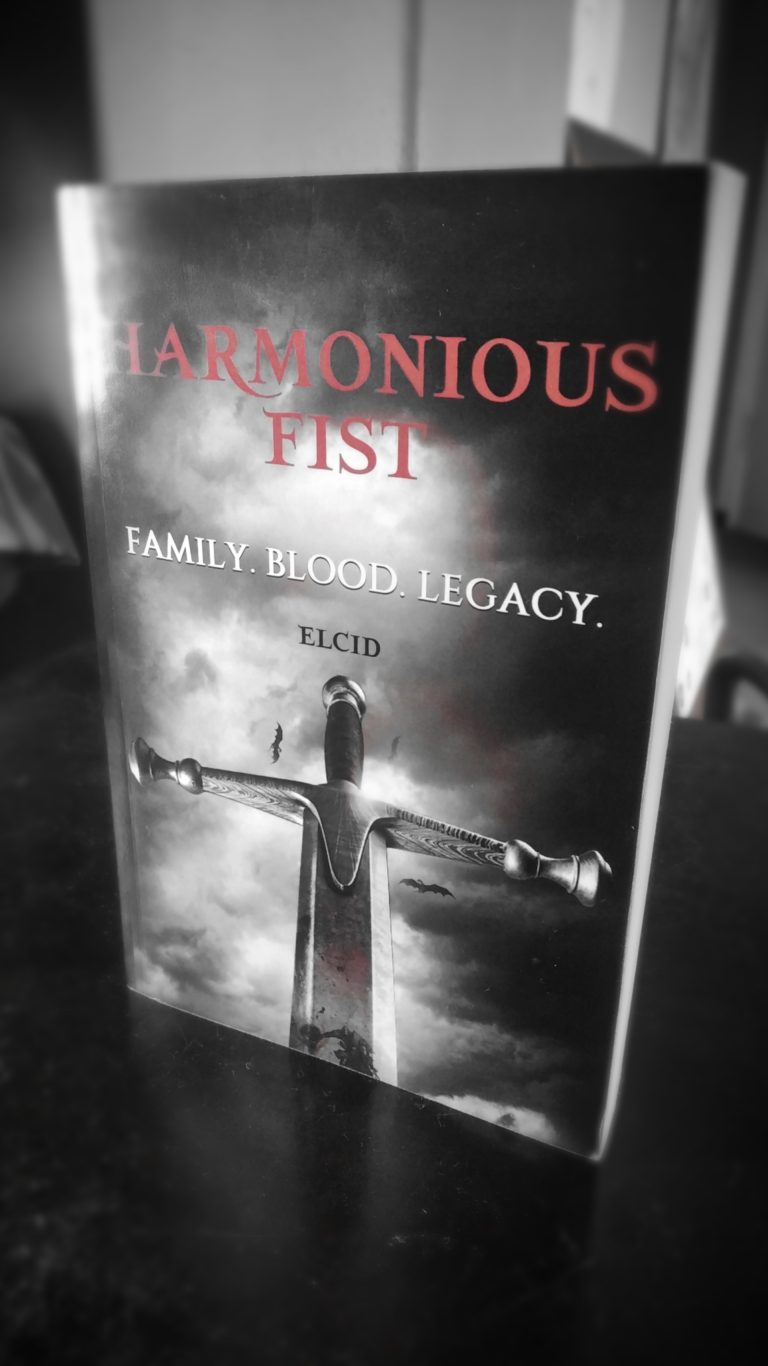