AN EMPTY MIND: THE SECRET TO COMBAT & HEALTH

An empty mind. There is a story of a man who is in sales. And on a day, waking up and going through his routine before work, he does not really think of anything. Occasionally thoughts would come to his mind, positive or negative. But as they come, so do they go.

The task of engaging in his routine flows from one task to another, until he gets to work. In fact, our fellow protagonist in this story is in the red. He has been in his sales job for 2 months and two weeks. And if he does not close a deal soon, he loses his job.

Even this thought flows out from his mind. He looks at his deck of leads and randomly picks up a card. The prospect, a decision maker who told him to never call again, that was three weeks ago! Not bothered, our protagonist makes the call. Sounding calm, cool and collected, he brushes of the objections with smooth rebuttals. And when asked if he had called previously, he lies continuing his pitch.

It is at that moment that when he closes the prospect, that he is overwhelmed with excitement. The last thing he expected was closing the deal. He then tries to keep his emotions calm. Going back to a state of emptiness. His day regardless of the deal is far from smooth. The work stresses and pressure are not getting to him, on this day he is simply adhering and yielding.

Where did this state of flow and calmness come from?

ALSO ON DEADLYDUELS.COM | THE POWER OF A CALM MIND 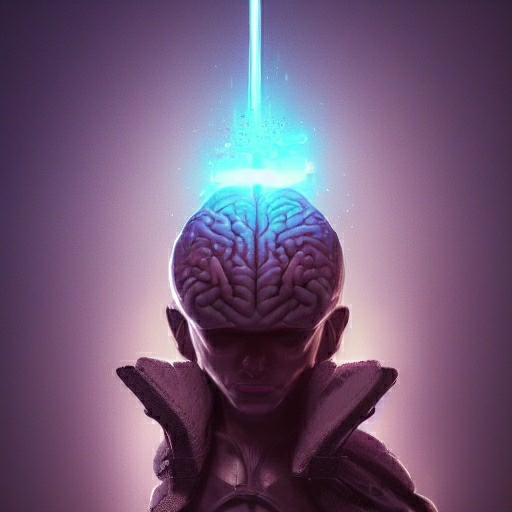 Our protagonist realizes that his martial arts training in Taiji Quan has begun to bear some fruits. Especially in his daily practice of standing meditation. And “filling up” his body with emptiness-meaning to let go of physical tension and the thoughts in his mind.

By emptying out, his allowing the blood to flow and with this comes the many health benefits. His stress is there at bay but not overwhelming, allowing for a clear mind. His sales manager’s passive aggressive remarks about how the job market is tough does not get to him. He now is starting to understand what his teacher means when he says, “empty your cup”.

The story above is based on true events, and the state our fellow salesman is experiencing, is called “flow state” in our modern times in the West. But this phenomenon is been known to expert exponents in martial arts for thousands of years. And, to those who practice meditative practices.

The emptiness or “being empty” is letting go, learning to release tension. On a fighting aspect this allows you detect your opponent’s intent. This is called, “ting jin” or listening energy. The one who is defeated would be the one who is less empty and connected.

“Nobody is strong and nobody is weak if he conceives of the body, from the head to the sole of the foot, as a unity in which a living mind circulates everywhere equally.”
― Miyamoto Musashi,  Book of Five Rings

The quote above the famous duellist Miyamoto Musashi highlights what comes with this emptiness. I have still a lot to learn on emptying the mind and a lot can be said about it. We think, strategizing and finding the answer to our problems lies in thinking. But with this friction, comes increased stress. Those eureka moments we experience or the flow states we go in from activities comes from letting go.