THE BULLET: WHO IS VALENTINA?

Last Sunday at the Toyota Centre in Houston, Texas, the UFC 247 had Valentina Shevchenko versus Katlyn Chookagian as the co-main event. Of the two fighters, Valentina came out not only the winner, but she did so with an incredible display of skill. From her kicks to her punches, although Katlyn held her own, it was in the third round that Valentina finished her off with a crucifix and a series of punches and elbow strikes.

This finished all evolved from a right front kick by Katlyn, which Valentina seized and then Katlyn hopped up placing her left leg around Valentina, clinching the Kyrgyz with both her legs. A moment later as they still held each other Katlyn had managed to place both feet back in the ground. But was then taken down by Valentina who the trapped Katlyn’s left hand with her legs, setting up her crucifix and then got straight to work. A formidable performance from Valentina “the Bullet” Shevchenko.

Can the “Bullet” be stopped!?👑

❓Play matchmaker who would you pick to challenge for the UFC Flyweight Title next? #UFC247

And right now amongst female fighters in the UFC, besides Amanda, its safe to argue that there is no one else that can match up to the “The Bullet”. Valentina is a strong cardio, is strong and seems to be in her comfort zone when she is in the cage. With an impressive kickboxing record of 59 fights of which she won 56 of them, Valentina should she ever have a rematch with Amanda and beat her. She would arguably be the best female fighter of our current times.

Ronda Rousey was made a super star in the UFC, but her skills can not match that of Valentina who on Sunday proved to be a force to be reckoned with. 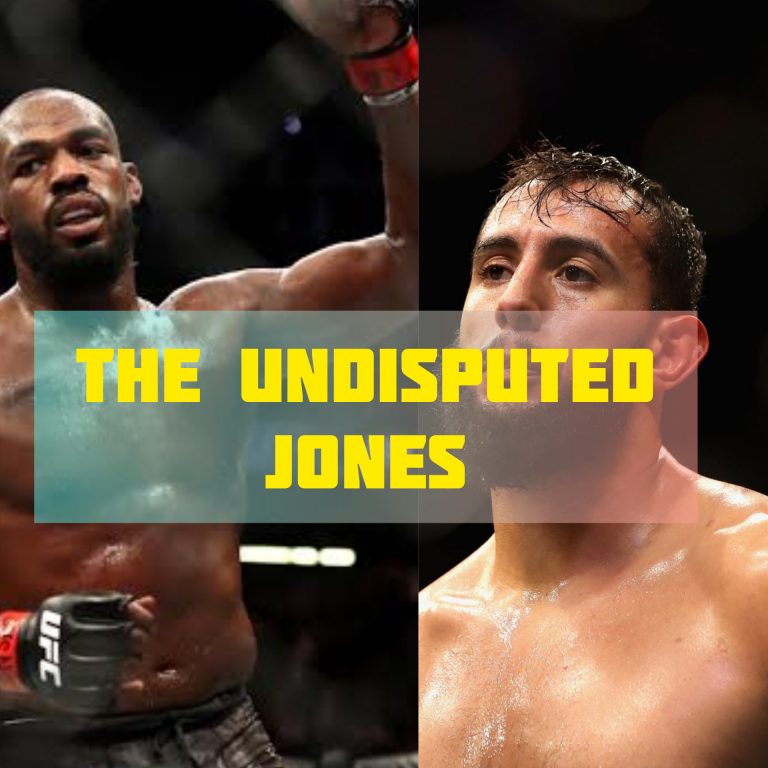