The Taiji symbol in many eastern martial arts is the evidence of the Chinese influence in the Far East. Taiji is a central theme in Daoism, it can be seen in many martial arts and is even seen in the South Korean national flag.

Goju Ruy, a karate style from Okinawa, the home of karate, meaning “school of hard and soft”, is an example of a branch of martial art that by its name, makes a connection to the concept of Taiji. By hard and soft, Go (hard) and Ju (Soft), it indicates the concept of Yang for hard and Yin for soft. Taiji being the “Supreme Polarity”, has the two combined as one before they separate.

Taiji or yin and yang are often viewed in the West as absolutes, however, it is relativistic by nature. One thing is yin in comparison to another thing and yang in comparison to another thing. So, in the context of sex, yang refers to males and yin to females. However, a female with a temper will be yang in nature and a male that is calm will be yin in nature. Something that is heated up is yang and something that is cooling down is yin etc.

Being the supreme polarity, Taiji is the two opposite complementary forces combined and interacting and is said to be the mother of yin and yang. It is a cosmological term, to explain the two primal forces of the universe interacting on a mental and physical level.

ALSO AVAILABLE ON DEADLYDUELS.COM | THE ANIMAL IS ALL OF US 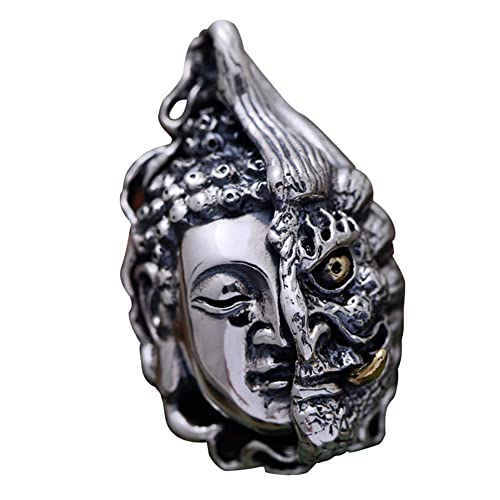 The concept has a lot of depth and in a martial context, the softness refers to the pliability and relaxations of the tendons, sinews, and ligaments. And with the mind being calm. The tensing up, that is the hard or the use of physical force. Sometimes the word “hard”, is used to refer to offence and “soft” refers to defence in a martial context. However, all combine into one, thus taiji, hard and soft.