PURPOSE OF FORMS IN MARTIAL ART

Forms are something that have been reduced to elaborate acrobatic feats in modern martial arts. With people winning prizes from the forms they display. Nonetheless, the original idea around forms was and is to codify the principles and essence of a style, expressed in the techniques ot form.

In traditional Chinese Martial Arts most styles hide the applications with the form appearing a little stylised. There will be obvious applications and the more real ones are usually hidden, what may look like a kick or a punch to the untrained eye, may be a throw or joint lock movement. And the movement may educate the practitioner on principle behind the technique or application.

ALSO ON DEADLYDUELS.COM CONOR, THE SHOULDER STRIKE: A TRADITIONAL METHOD 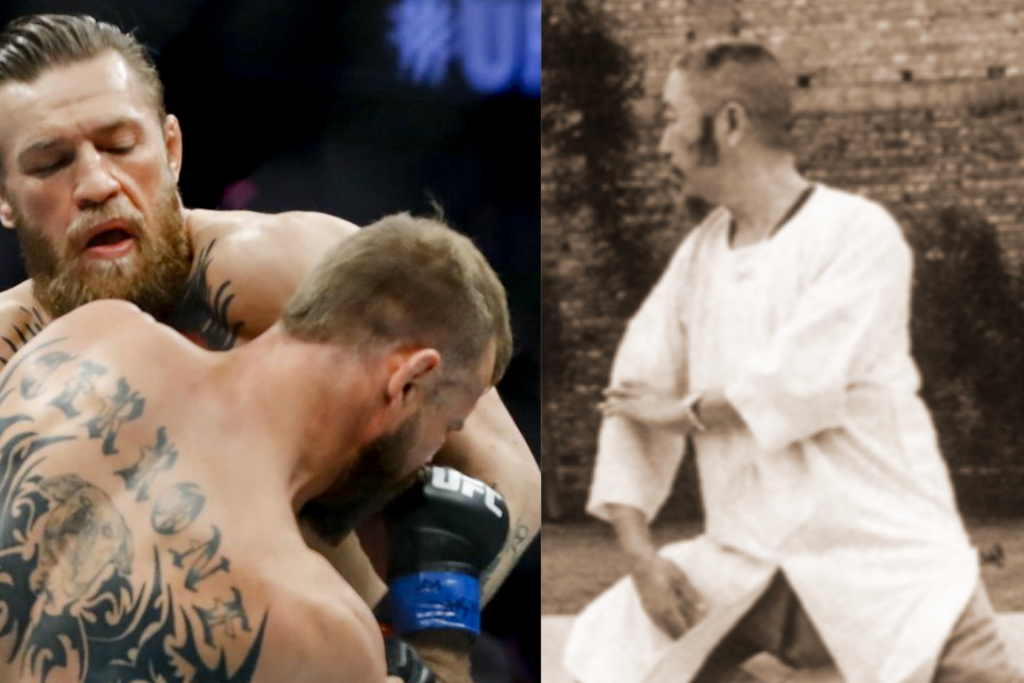 Another factor that is not mentioned to why they are forms, is that in ancient times, say in China the masters were illiterate. Even some of the greats of the early twentieth century. Therefore forms were a way for the masters to pass on their knowledge.

Forms also drill in certain aspects, working on the tendons, sinews and cartilage; helping the practitioner acquire a certain structure or shape underlying the movement of the style.

In modern times, they are few masters trained in the old ways to properly guide a student of the devastating secrets codified in martial forms. Forms should be seen and understand as a standardised sophisticated way of shadow boxing. And it does not make one invincible, and one should not be deluded by its practice.

If trained for real combat or self-defence, then one would take a certain piece in the form drill it many times. And in doing so, if the underlying principle is understood, then a new application may birth from this. A form teaches you more than just the fundamentals of a style, it also tells you a story of the style and its history. 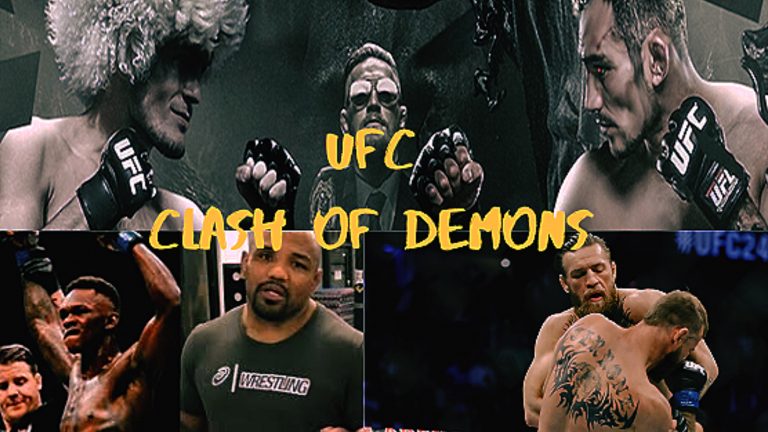