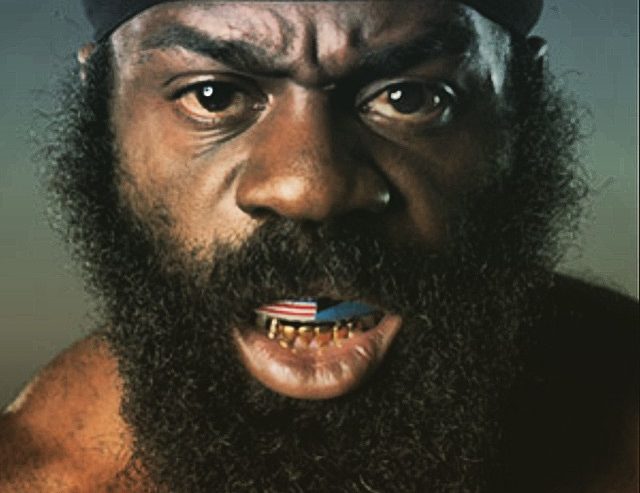 LEGEND OF SLICE | BEFORE UFC

LEGEND OF SLICE | BEFORE UFC

The world has known many legendary gladiators, even long before the likes of Spartacus. Violence, combat like all species on this Earth, it is embedded also in our DNA. However, during the evolution of content on the internet, street fights or unsanctioned brawls were beginning to surface. And with YouTube appearing in 2005, the following years showed viral videos of a street warrior, the iconic Kimbo Slice.

Before UFC, before he stepped in the cage, the man appeared invincible. A Tasmanian devil brawler, that mauled his opponents, they came in different sizes and he smashed them. Some tried to wrestle him now and then, but he would send them to the ground with his fists. Oedema’s or knockouts, Kimbo Slice was the street fighter king in Miami.

ALSO DEADLYDUELS.COM | PAUL COSTA’S 3 EXCUSES TO WHY HE LOST 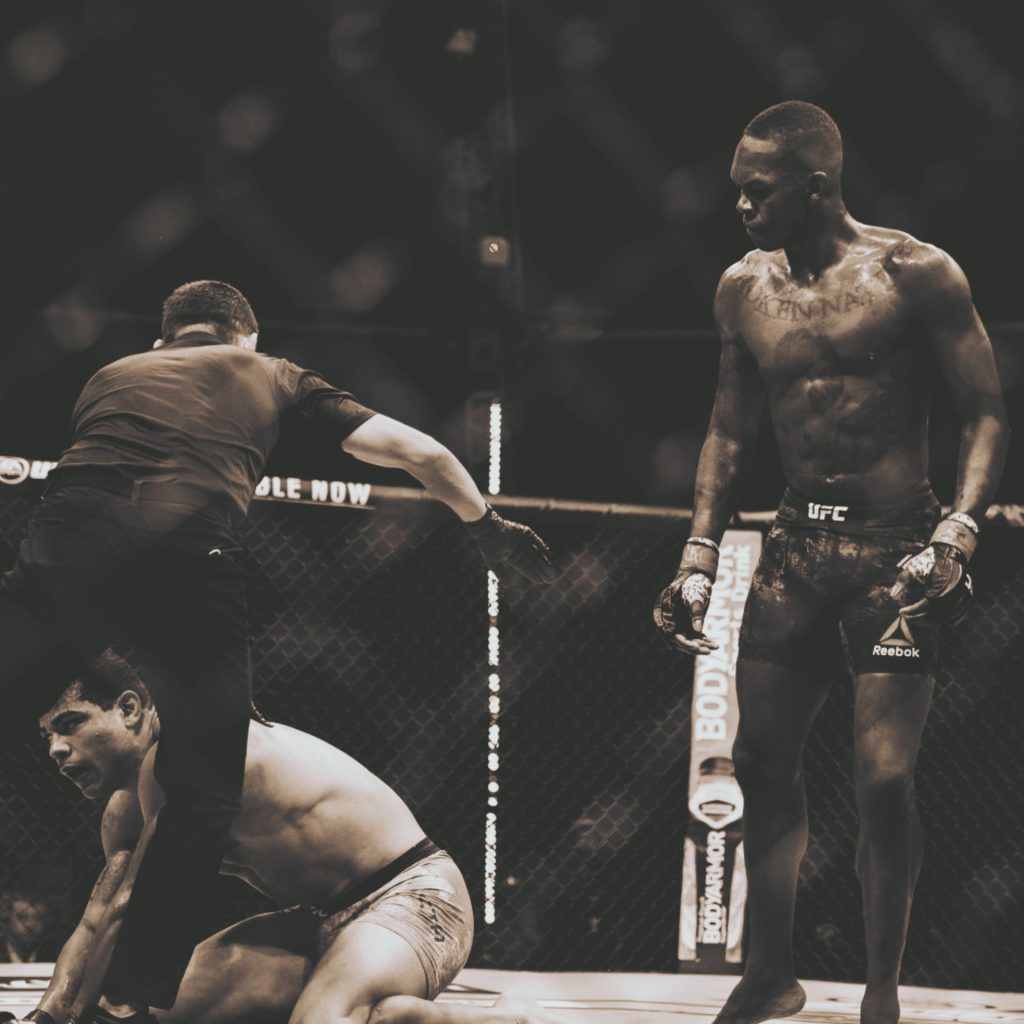 The fights took part in a backyard, quick warmups, and no referees, they would swing at each other. Despite watching this on YouTube back then, the scenes felt like the fights that happened a hundred years ago. During or before the formation of the Queensbury rules, long ago when fights had many rounds, testing one’s endurance.

Kimbo Slice became popular during that time, he was only fighting in Miami. He had not yet stepped in the cage. He did not travel to Japan or anywhere else. Yet he was famous as we watched in awe, seeing him crush his opponents. The man looked unbeatable, his intent direct, sometimes it appeared that the first punch had already demoralised his adversaries that retreated or gave up. The fights usually did not last a long time.

And during this height of fame, another fighter was to be introduced to these street battles. The man with the fastest knockout in UFC history, Jorge Masvidal.

Kimbo Slice, as he was known to the world, with that unforgettable barbaric beard inspired those with the genes of warriors to take some form of fighting. Those videos were impressive and raw, authentic and he did them before he was a professional. May this warrior never be forgotten.