After the fascinating slugfest of Zhang Weili vs Joanna Jedrzejczyk, the main event of Israel Adesanya vs Yoel Romero, was not what everyone expected.

The first round had Yoel standing still with his hands up, and it did not take long for the crowd to start booing him or Israel who looked just as puzzled. However for those who understand fighting for its strategy and wit, some started to analyse the situation.

It appeared Yoel throughout the fight wanted Israel to chase him, which Israel kind of did with nasty kicks to the legs. Yoel known for his explosion, did explode at times, and hitting Israel with nasty punches. But his idleness cost him the fight, and it’s the reason why he retained his title.

The Olympic wrestler did charge forward at times and nearly got hold of the champion, who slipped away with his life.

Going to the fight, should the former Olympic wrestler have taken the fight to a grappling phase. He might have had the belt. After the final round, the two still looked fresh. Israel was also prudent in the fight and at times did display his “Stylebender” moves, which Yoel Romero dodged.

Both fighters still had a lot to unpack, especially after Zhang and Joanna’s performance.  At the end, its favoured Israel who held his own with his kicks bruising Yoel Romero. And being the reigning champion it was only deserving that he maintained the belt. 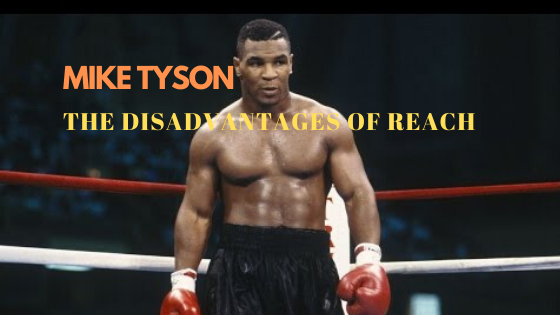