GRIT AND A BLOODY NOSE 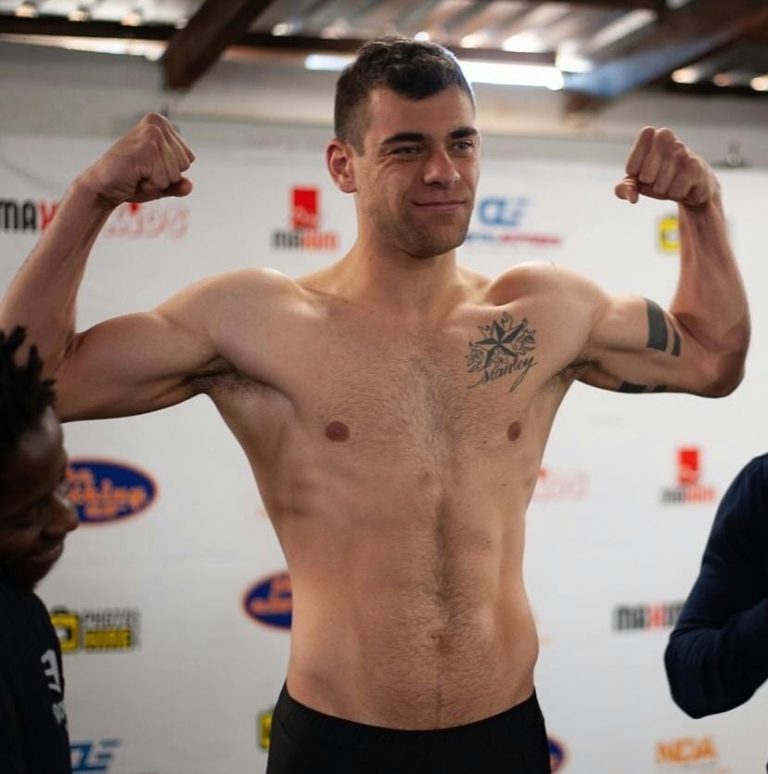 Kurt Easton has been making a name for himself undefeated in the amateur circuits as well as coaching the powerful Libyan national Lamin Souayah (who won his most recent fight a few months ago); Kurt is a complete package of wit and a bit of brawn, and when he falls short with his physique or is under pressure he rapidly begins to adapt. Like an animal experiencing accelerated evolution.

Nevertheless, his last fight was a spectacle (fighting Rafeeq Chanyan) as he proved to have grit from getting knocked down during the fight and getting back up with the amnesia of his fall and charging back at his adversary like a bull. All leading to his victory.