UFC 229 was one of the UFC’s most controversial fights to date, when Conor McGregor took on the mauling Russian, Khabib Nurmagomedov. Prior to the event, the controversy in New York, with Conor’s entourage attacking the UFC bus, all added to the fuel to light the fire. However, after all the talk had settled and the fight started Khabib dominated the fight and besides displaying dominance, he punished the Irishman with a neck crank. Then afterwards more chaos ensued, creating more mayhem on the controversy.

But talks on the internet with proofs on twitter in the form of tweets and photos show that these two were not the nemeses before their match up. Four years ago, before Khabib was known to the masses and Conor was coming up, the Russian tweeted meeting up with Conor to give him a T- shirt (that he promoted at the time). And there was talks of the two training after.

There are also pics of Khabib watching Conor’s fights in the past. These two appear to be like the Biggie and Tupac of MMA. Maybe they were just acquaintances, regardless their relationship was more peaceful back then.

With Conor McGregor demolishing Cowboy Cerrone and lot of MMA fans are calling for a rematch between these two titans of the octagon. And Khabib has a big fight with the likes of Tony Ferguson, an opponent who may have a good chance to neutralise Khabib mauling ways and win with his unpredictability. In addition, his cardio is one not to be underestimated, also Tony’s mobility mixed with his wildness, may keep Khabib’s hands full. Should Tony win that fight then it will change the match ups. Another match up, is Conor versus Masvidal. That fight would be a money fight and a test for Conor as he will meet his match with Masvidal. 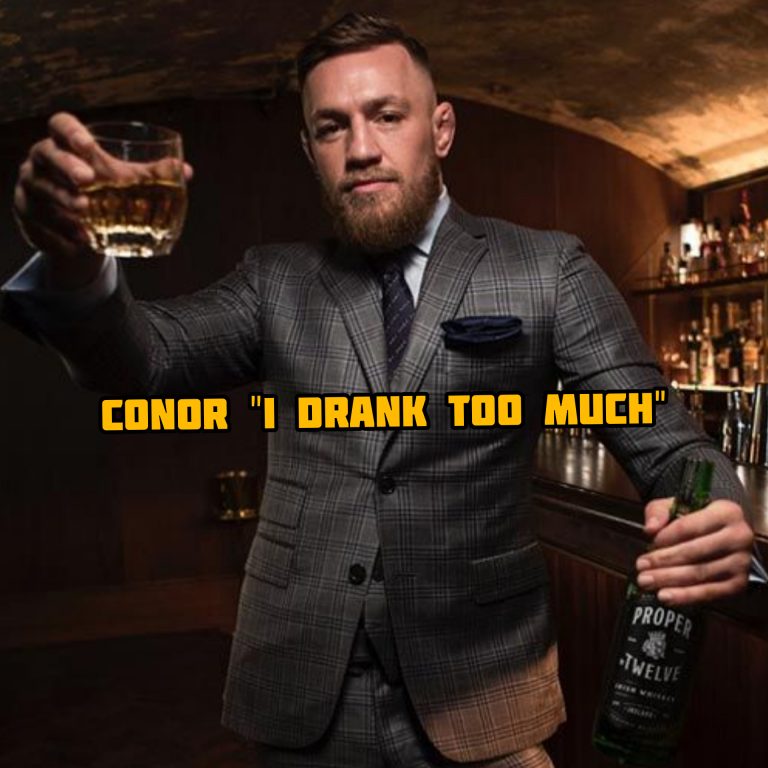