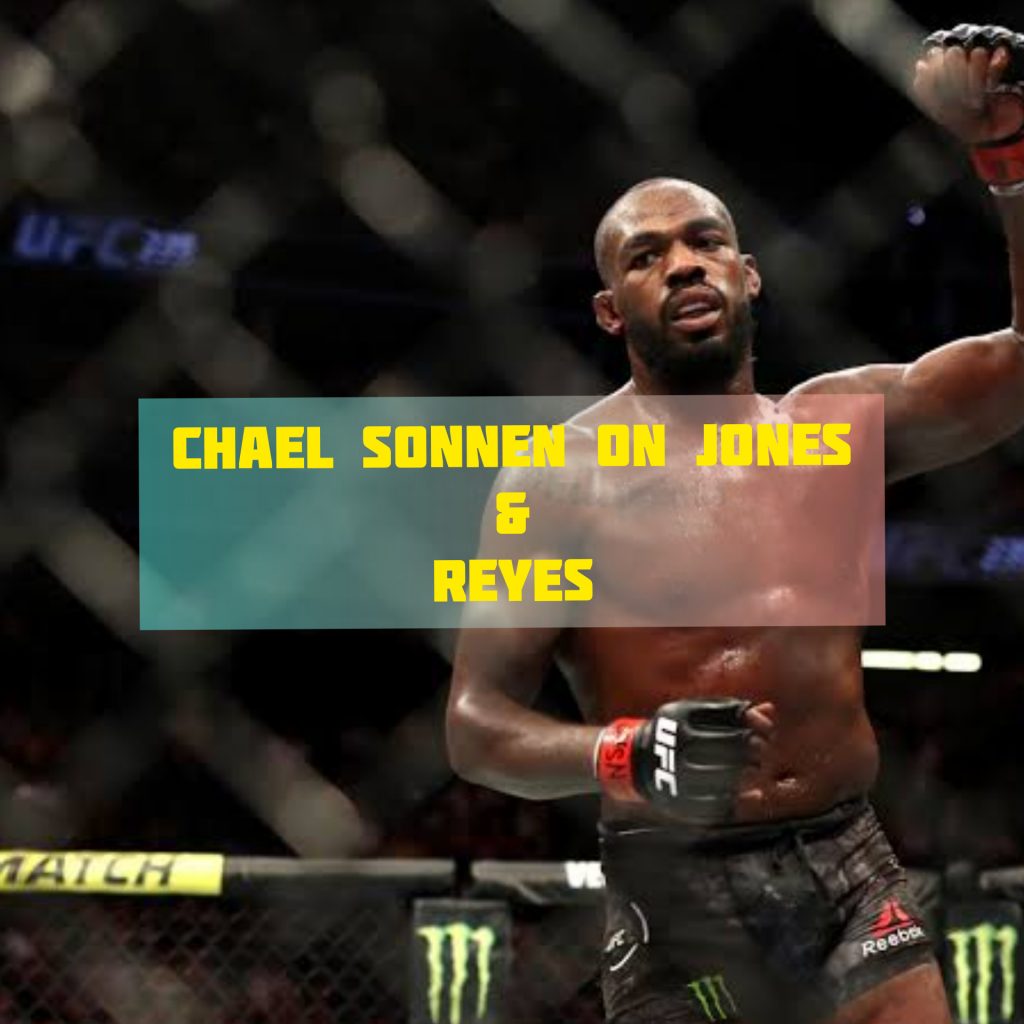 ALSO AVAILABLE ON DEADLYDUELS.COM THE BULLET: WHO IS VALENTINA?

He breaks down the main event, however starting with what the two fighters said prior to the fight. Describing the statement of Dominick Reyes, in saying, “his more dynamic” than Jon Jones and also that he was more “athletic”. On these statements Chael questions that there were no specifics, in that what made him more “dynamic”.

Chael on his part wanted an elaboration, and Dominick kept to his words without describing anything till the fight. And it was during the fight that Dominick brought the fight to Jones. And during the first round Jon fell to some or was “knocked down” to others. It was a body shot while Jones’ one foot seemed to be off the ground, facilitating him to fall.

But as per Chael himself, Dominick had won the first round. He further describes Jon Jones being a unique fighter that despite having a reach, he still moves forward. And that in order to counter this, a fighter needs to be first one to make contact, which Dominick Reyes did on the fight. If there is a way to defeat Jon Jones, that is the way to do it.

Many can breakdown how to defeat Jon Jones is easily, however what is not easy, is finding somebody that can execute this, and Dominick did so.

One thing Chael Sonnen highlights is Jon Jones hunger, how Jon Jones wants to win so badly that he is relentless and does not stop. It comes down “to who wants it the most”-Chael Sonnen.

To Chael, it looked like Jon Jones was not sure of the outcome after the final 5th round. The fight was close, and the decision went to Jon.