BOGEYMAN OF THE DIVISION: YOEL ROMERO

Dubbed the “The Bogeyman of the division”

With the UFC 248 around the corner, few people know who is Yoel Romero, by few I am referring to the general public not the fanatics of mma. Dubbed the “The Bogeyman of the division” who is the Yoel Romero? This formidable beast of a man hailing from Cuba’s elite Olympic training programme.

Despite the years of tension and the embargoes hurled by the US towards the small island of Cuba. No one can deny the warriors that have come from that island, from boxing to wrestling. Sports that the country has dominated in the Olympics or punched at equal weight to other dominating countries. 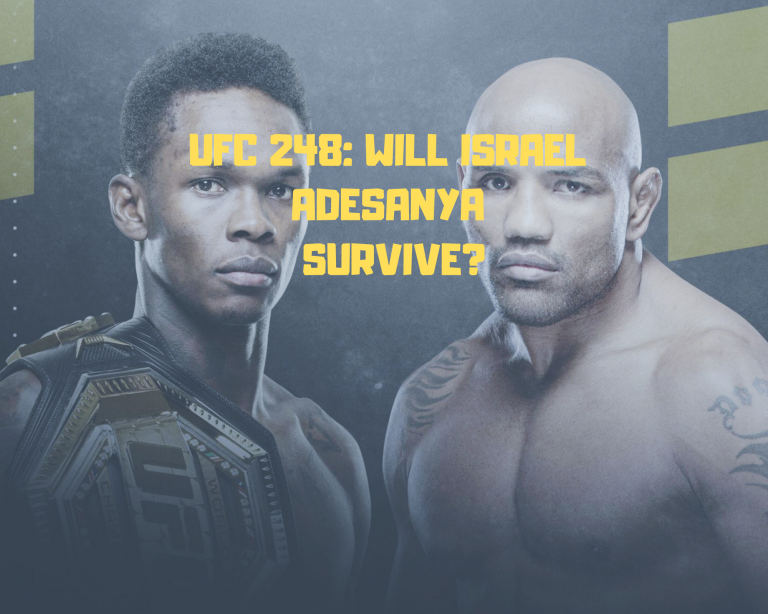 Yoel Romero on the Joe Rogan Show featuring Joey Diaz describes his beginnings in the Cuban elite Olympic program. How there is a pyramid system where the people in the bottom eat the scraps and the number one would eat better than anybody else. And those that are second eat better than those who are third, a clear hierarchal structure for those inspiring to be the best. A pressure cooker where Yoel mentioned “imagine living with ten people for fifteen years who are ready to kill you”. It was a place where you would become a “machine” in and out. If your training partners saw any signs of weakness, they will pounce on it, described the former elite Olympic wrestler.

Ironic from a communist country, but its Olympic programme for its athlete has a clear meritocratic structure to it. And this is testament of how strong Yoel Romero is, regardless of the fights or title shots he has lost due to split decisions. On the show he continues to talk about how he left Cuba for Germany fighting in mma competitions there. And how eventually ended up in Strike Force in the US where he had experienced his first loss.

His forty-two years old, yet Yoel Romero still has the explosiveness and power of an eighteen-year-old. It seems Israel Adesanya perhaps has his work cut out for him.