Years ago, on the Dick Cavett Show, the youngest heavyweight to ever hold a heavyweight title made an appearance. This heavy weight was Mike Tyson, 20 years of age and a monster in the ring. What was fascinating about the interview was how authentic Mike Tyson was, he had won his first title by knocking out the reigning WBC heavy weight champion, Trevor Berbick in the 2nd round, surprising the world, and then began his surge to stardom. During the show he talks about his mentor and de facto father Cus D’Amato, a legend and genius of boxing, known for his “peekaboo” style of boxing. Dick then asks Mike Tyson about his height, given that a lot of Tyson’s adversaries were taller than him, including the defeated Trevor Berbick. Mike Tyson’s response to the matter, highlights what many do not understand in the dynamics of movement or fights. The youngest heavyweight at the time says, “You always hear about the advantages of having a long reach, but you never hear about it disadvantages”-something along those lines, if there is any mistake in the exact wording. However, the point here is that, same way being short against a tall opponent is a weakness, same way being tall against a short opponent is a weakness. Now before it is explained why? Note, fighter’s like Mike Tyson have displayed how this is possible. It’s simple, if you are tall and your opponent is shorter than you and you had to throw a straight punch, you will need go down to their level. And if you were to miss and they were to slip in (like Mike Tyson did countless of times) it would be your end. Mike Tyson was known to slip and weave his way through his opponent’s defences, before delivering a devastating knockout. The situation is yin-yang and is all relative, if you use your reach and keep a shorter opponent at bay, being tall. This dynamic puts you at the advantage, but as humans, many of us fail to detect change, should the opponent slip in than, this is disadvantageous.

ALSO ON DEADLYDUELS.COM FURY AND HIS MENTAL FORCE 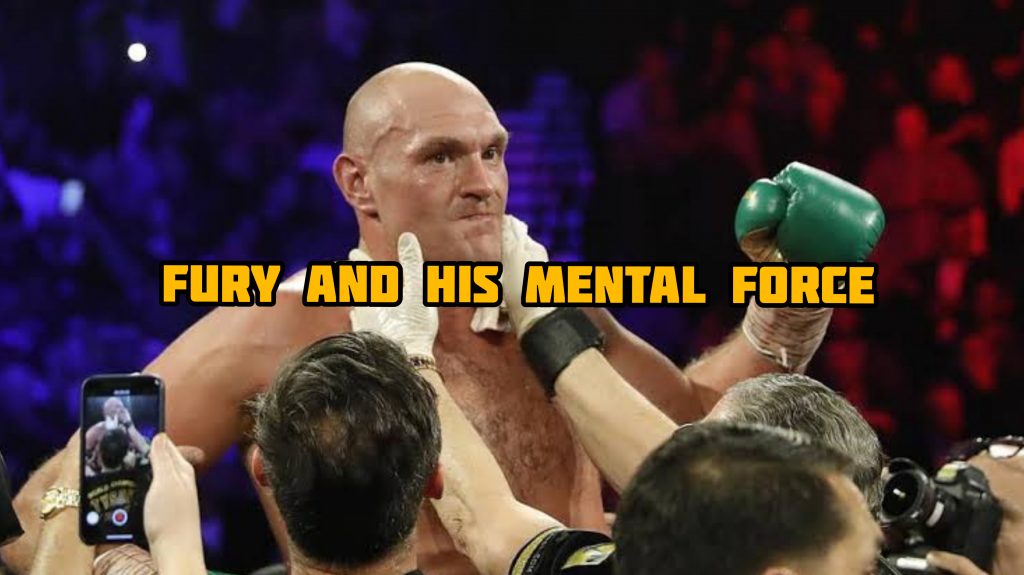