BERNIE ON THE LEAD

And so it has begun the democratic primaries, with Bernie Sanders winning the New Hampshire primary. 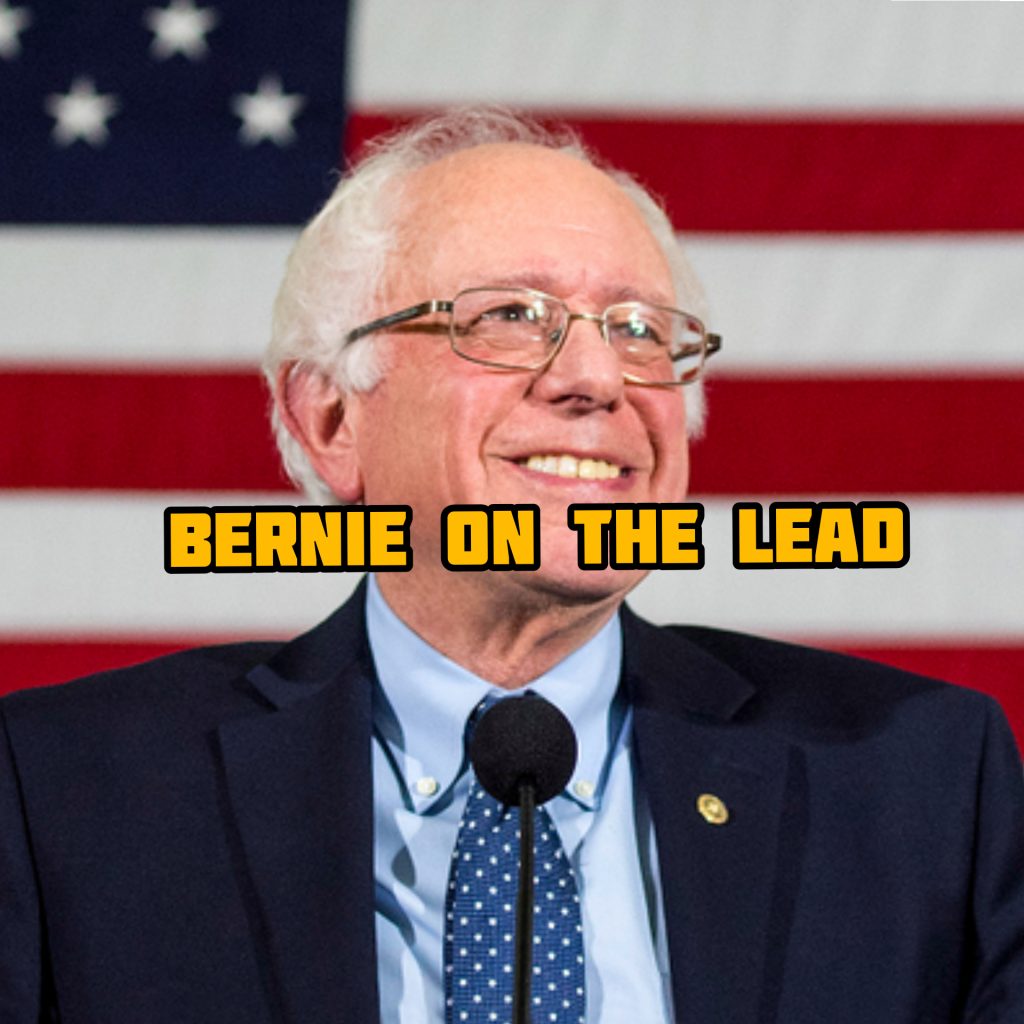 Pete Buttigieg is the dream candidate for the “woke class” of America. A married homosexual who lives and breathes the tenants of the woke bunch. This 38-year-old former mayor has appeared out of nowhere to reach the echelons of a top democrat contender. Ousting the likes of Andrew Yang who has dropped out. And dwarfing presidential hopefuls like Elizabeth Warren and even political heavy punchers like Joe Bidden, having been cast to the wayside as he struggles for fourth place with Elizabeth Warren.

Pete’s meteoric rise has been compared to that of Emmanuel Macron, as both were nobodies cast into the light by the establishment who want to maintain the status quo. Or halting what is a threat, Bernie Sanders.

Besides Pete, in third place is Amy Klobuchar, the senator from Minnesota who has jumped up the ranks due her performance in the last debates.

ALSO AVAILABLE ON DEADLYDUELS.COM DEFLATED AND DEFEATED: WHAT IS THE OUTCOME OF THE IRAN DEBACLE 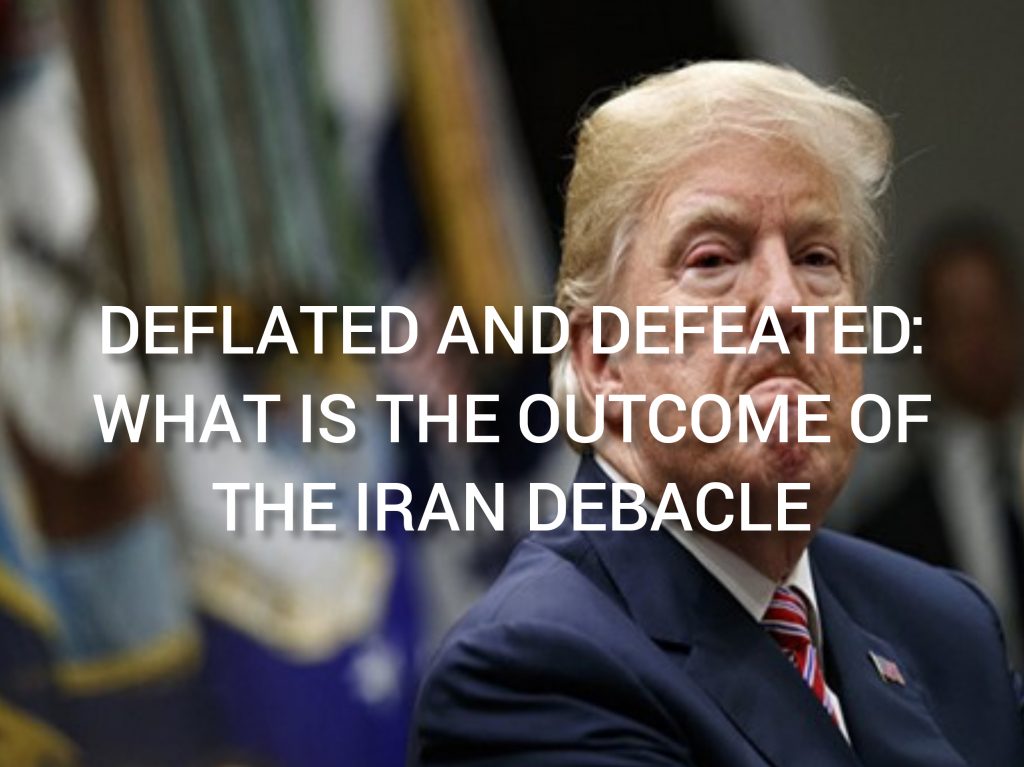 Where is Tulsi Gabbard?

The Congresswoman still performed well for someone who has been barred from the CNN sponsored debates and other platforms weirdly enough. Although her politics differs from Bernie in some ways as she is not a socialist democrat, Tulsi is still a threat to the establishment. Even though she is a woman and is of mixed ethnicity all the things the “woke” lot seem to salivate over and yet she has met hurdles.

Michael Bloomberg, the billionaire did not bother with the New Hampshire primary. Being very wealthy affords him the luxury.  Being a media mogul, he can spend millions to spread his message. It possible that it may be a Michael Bloomberg vs Bernie Sanders show at the end. And should he beat Bernie Sanders. Then the 2020 election of US could have two billionaires battling it out, with Trump on one side and Bloomberg on the other.