Petr Yan came during an interview and he said, “I’m gonna beat Sterling and then I want T.J Dillashaw. This is one of those things that keeps rearing it’s head. The great kept secret of MMA and T.J. Dillashaw. Rumours have been about how great he has been looking, training out of sight and mind of MMA fans.

ALSO AVAILABLE ON DEADLYDUELS.COM | WHAT WAS CHARLES OLIVIERA BIG MISTAKE? 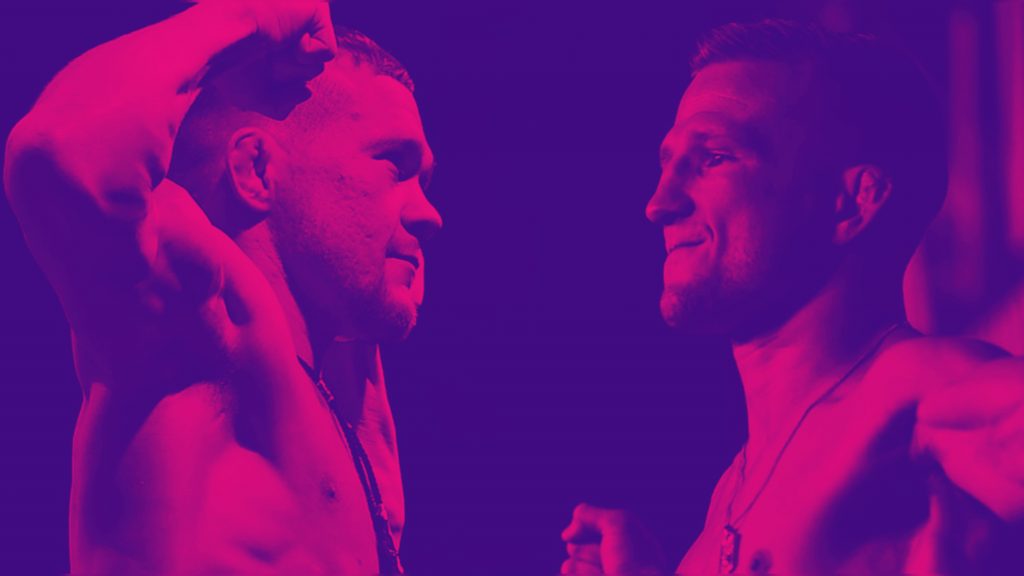 The UFC is trying to generate interest for its first foray into Russia and showing some genuine interest in Russian fighters. Looking at all the above, it would seem like there would be some interest in Dillashaw.

Also, look at Yan and his record. Meanwhile, there will be huge interest in the potential fight between Dillashaw and Yan, which would be an interesting one. What do you think? Is Sterling worthy of a fight against Dillashaw? Do you see this potential fight being more than just a pipe dream? Or do you think it would be a mismatch and would be only a publicity stunt for the UFC? Also, why are they more people talking about Yan? He is a fun, exciting fighter who has legitimate power, who has been consistent.

Jan has done nothing wrong in fact, he has done everything right. Worked hard, made it to a high level and went through the hardest guys. And if you are of the school thought that would like to hold TJ back because of his suspension. Bear in mind it the champion that has called him out and wants to fight him. He made it clear on what he wants it is not the same thing as if some third-party UFC comes in and tries to make a fight it is different.  From the ethics of it, when you are champion who has done everything right is saying here is what I would like you cannot say no. And if Dillashaw wins, well that will be a whole different bit of drama.