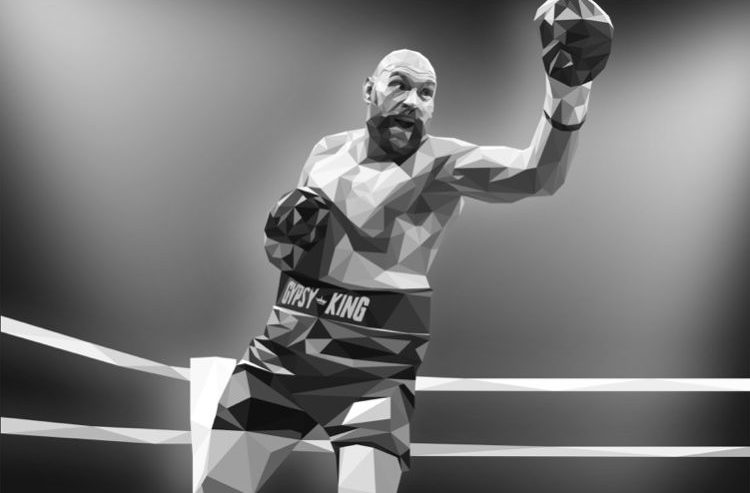 THE GYPSY KING: BEATING JOSHUA, WOULD MAKE HIM THE G.O.A.T

The gypsy king. This last weekend Anthony Joshua destroyed his adversary Kubrat Pulev from Bulgaria with a convincing knockout. And now its arguable to say Britain is the home of world’s best two heavyweight boxers. And it has been a while since there has been an undisputed champion.

Some sources say it was Lennox Lewis who last had this honorific title. A title that would make you the king of fighters. The irony, few years back, in the heavyweight division of boxing, the two men who could fight it out to settle this dispute, was Deontay Wilder and Anthony Joshua. Both men were unbeaten warriors, and impressive of all was Deontay Wilder with his knock out record. All his wins then and to date, have been knockouts.

ALSO ON DEADLYDUELS.COM | BOXING & THE 1-2: HOW WILDER WAS DETHRONED 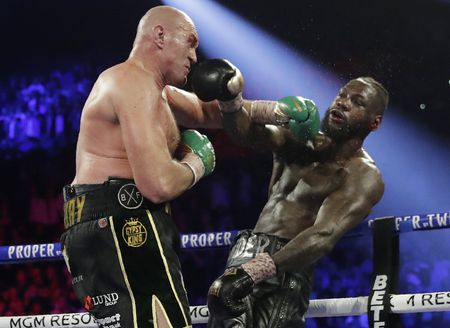 Feared for his powerful right hand, the only man to take it and get back up. Is none other than the King, The Gypsy King, Tyson Fury. Getting knocked down in the first fight against Deontay Wilder and he got back up. Not only did he do that, but he went to win that round.

Of the three fighters, Tyson Fury is the only one who has been boxing since he was a child. He comes from a boxing family and the ring is just another comfort zone. And he proved it, coming out of retirement and overweight. He managed to go toe-toe against Wilder and convinced the world that he was the best, as he destroyed Wilder in their second fight.

Anthony Joshua was knocked out as well by taking on another boxer, who has been boxing since he was foetus; Andy Ruiz. Despite his lack of an apollo body, he put Anthony Joshua to sleep. This was in their first fight, but one thing about Joshua was his resolve as he won the second fight. Now the time has come to for Anthony Joshua to take on the Gypsy King, Tyson Fury.

And should Tyson Fury win the fight in this British affair, he would be the G.O.A.T of the heavyweight division.