THE DECLINE OF TONY FERGUSON BY CHAEL SONNEN

The decline of Tony Ferguson by Chael Sonnen. “El Cucuy” Tony Ferguson, monster of the light weight division in the UFC. 36 years old and an experienced General of the cage, had cleaned his “house”-meaning he had a new coaching team. 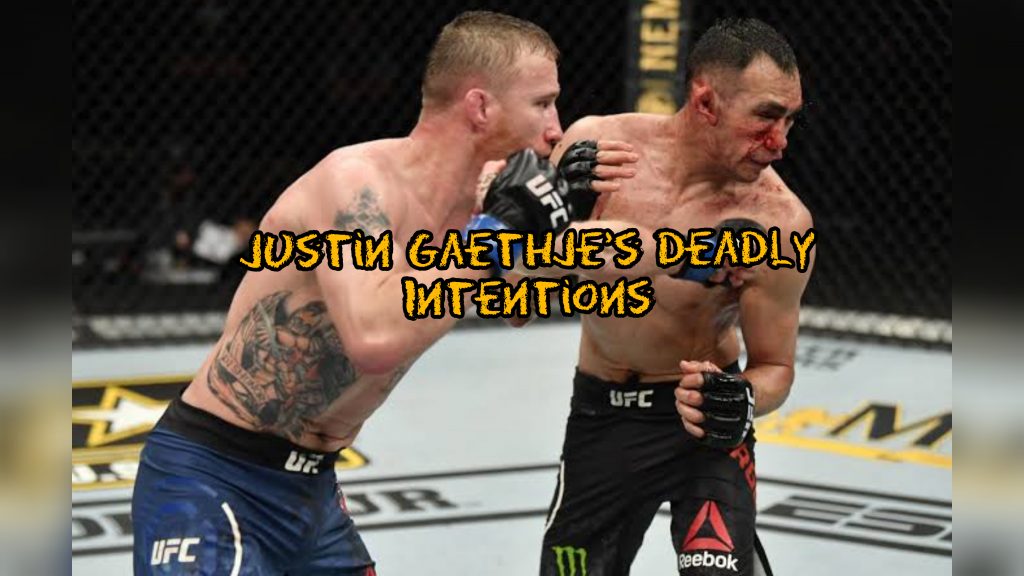 According to Uncle Chael Sonnen, the uncrowned king of pundits in the world MMA ,gave his take of Tony Ferguson. That Tony must make the choice if he should continue in the sport. Or at least he should consider if he is still a top contender in that highly competitive weight division.

And with Khabib vacating his throne, the likes of Charles Oliviera who is an experienced campaigner, brings the question of who else is there? In the sense that his domination of Tony Ferguson last weekend makes one wonder. Who else is hidden in the grass, ready to pounce on those who are on top and shock mma fans? This is what Chael Sonnen brings to light.

But if we go back to the last defeat Tony Ferguson experienced. It was against Justin Gaethje who had severely beaten him. The monster of the division was beaten off sync and straight to defeat. One would think or advice that a longer break should have happened after that Gaethje beating.

Not just for self–reflection, but to also re-organise. Maybe Tony Ferguson, regardless of his age still has it, he just needs to take it easy. Re-assess and come back stronger, something the likes of Cody Garbrandt did and came back stronger.

Tony Ferguson the man who was thought to be able to destroy the likes of Khabib, in a fight that never happened. Was stopped by Justin Gaethje who was coming up. Justin took the fight against Tony short notice and displayed a savagery that Tony could not handle. Charles came in the scene and showed that his Brazilian jiujitsu out classed Tony’s and that he could take one Tony’s wrestling as well.