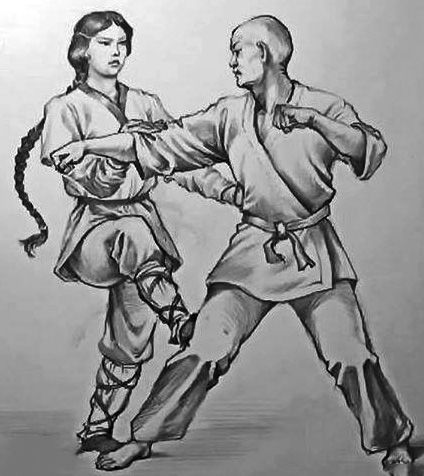 The narrative that the Yang family hid the secrets of Taiji Quan by removing the fast movements and replaced it with an even pace form, because the nobles who they taught in the imperial court could not handle the strenuous training, seems not totally true.

Regardless of what ever style, the even slow pace of Tai Chi Chuan is seen across all the different styles. And then the exponent, when they build the skills or attributes needed for Taiji Quan they may move faster, because combat is fast. As some masters would say, once you understand “yin and yang” then you may move fast.

The evenly paced form allows one to understand the concept of “sinking” and facilitates better understanding of the inner workings of the body, which can easily be missed by a beginner learning for the first time if they were to move fast. 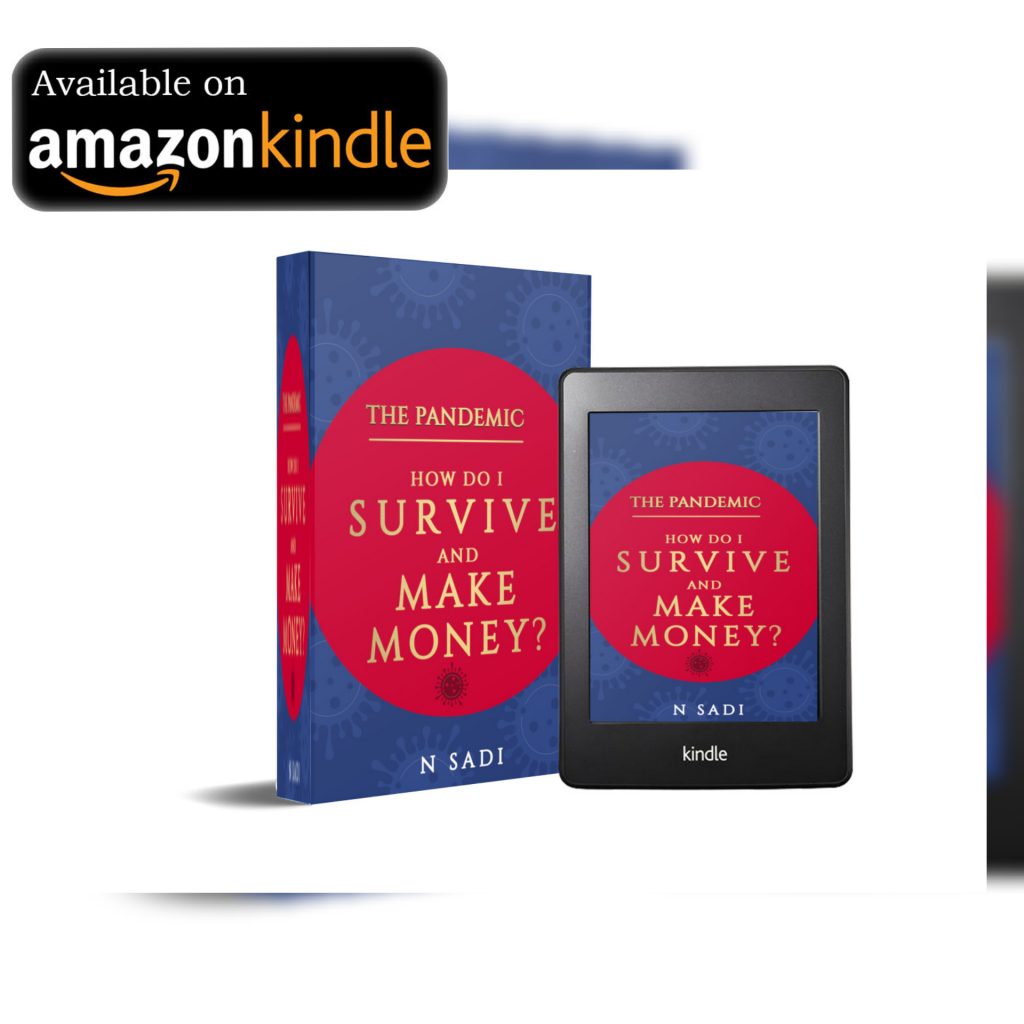 Many Tai Chi Chuan practitioners who are martially inclined, think that the slow forms is just for health. Sometimes they disregard it. People will then say that styles like Chen Style is more martial. They are deluded by explosive movements; this is because they are only looking at things from the surface.

What is also important in martial arts is stance work, with Tai Chi Chuan, Zhang Zhuang builds the needed structure which one needs to maintain when doing the form.

With the form, the motion is generated by allowing the mind to sink to the ground and the reactionary force moves the upper body under the guidance of the mind, which is why, you should not be tense. The motion originates from the ground going through the feet as it travels to the upper body. 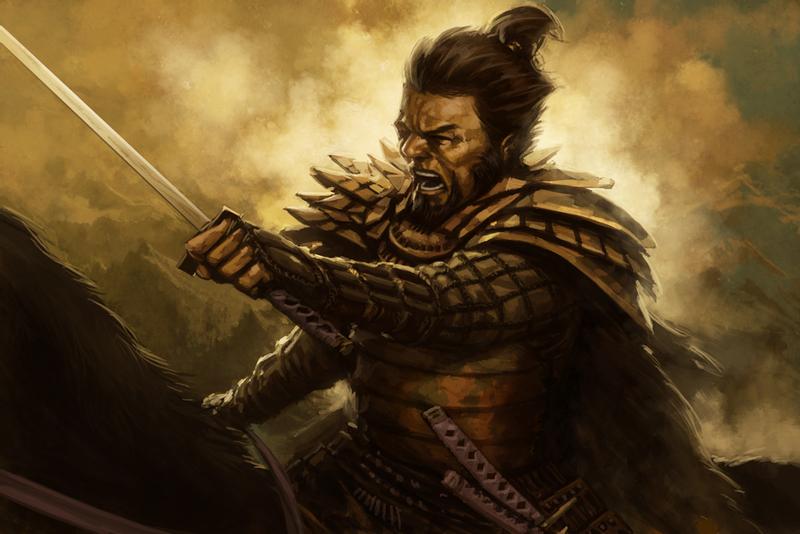