Health in martial arts is something that has been ignored in some way, except for those (the very few) who still follow a traditional path. By the term martial arts, what is meant is actual combat, not martial arts as a sport. However, even then, health is important. It is always important, for if one is not healthy, how can one do anything?

An individual with a healthy body and mind will fair better in a general sense then one whose mind or body is not healthy. For combat or simply living day by day. They are various Qi Gong exercises as there are many Chinese Martial Arts and the different Qi Gong exercises form either the foundations or at times amplifies the different martial art styles.

They are internal (neigong) and external (waigong) Qi Gong exercises, usually the external relying on the muscles have limited health benefits due to people aging for example, in comparison to the internal, which relies mostly on the mind connecting with the body and less if no use of the muscles as one lets go of tension. Nonetheless, its not always black and white and its relative from exercise compared another.

Qi Gong meditation or exercise helps in healing the mind and thus the body, picture a soldier suffering from PTSD or mental trauma. Martial artists of old discovered a while ago the essentials of maintaining one’s health in not only prolonging one’s life if possible but maintaining some ability to defend oneself.

Traditional Chinese Medicine theory which forms the basis in understanding Qi Gong may be able to aid the modern athlete physically or with mental trauma that is developed for example from sparring etc. Maintaining one’s health in training or healing one’s self after a rough training regimen is old news and nothing new to the traditional martial artist, adhering to the old ways. 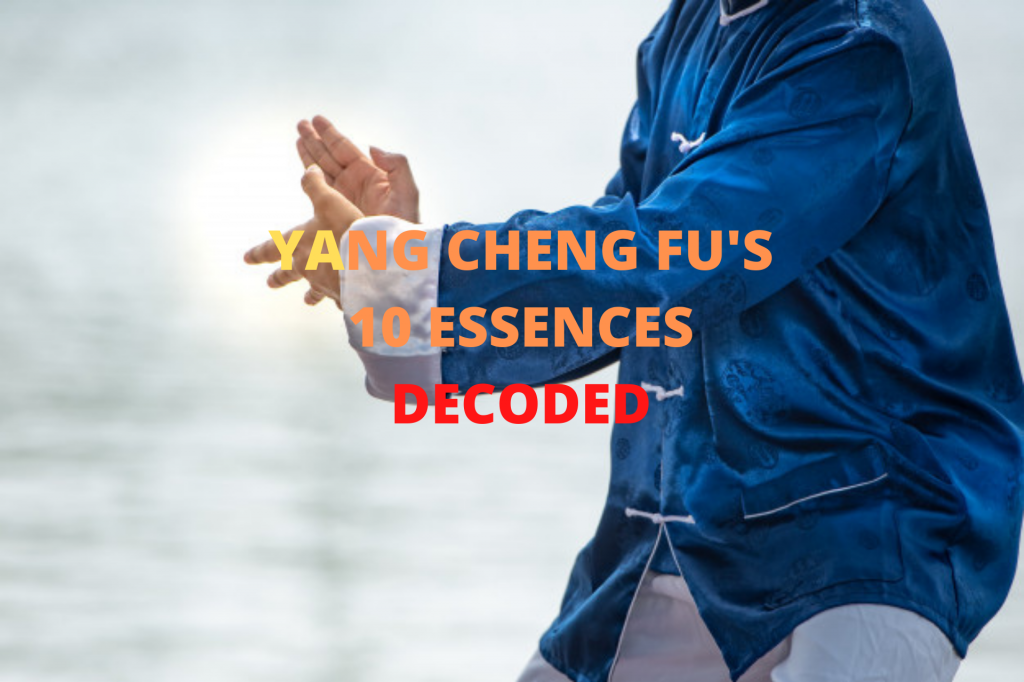